Japanification: Is Global Deflation Ahead?

Column: To avoid a state of global deflation, it may be time for banks to hand the reins to governments to boost demand via fiscal policy stimulus. 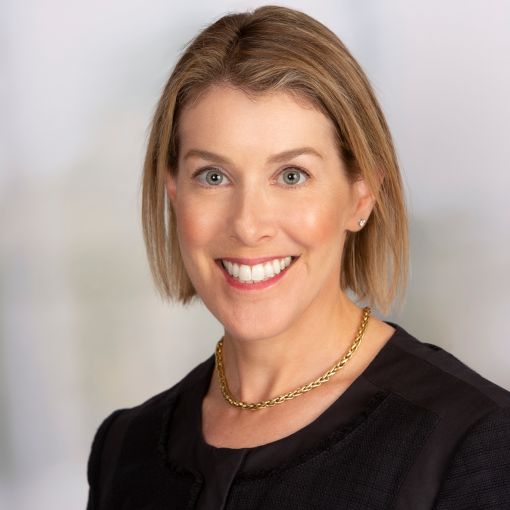 After more than three decades of trying to achieve sustained inflation close to its two percent target, the Bank of Japan is no closer to succeeding today than it was more than a generation ago. Why has it been so difficult to boost inflation, and are the rest of the world’s economies likely to face a similar fate? A decade past one of the deepest global recessions in modern times, many central banks still find themselves beholden to quantitative easing, and in some cases, negative interest rates. Is deflation part of the “new normal?” Does Japan’s experience serve as a sign of things to come rather than as a cautionary tale?

Deflation, defined as an overall decline in prices, is “in almost all cases a side effect of a collapse of aggregate demand — a drop in spending so severe that producers must cut prices on an ongoing basis in order to find buyers.” Across two main structural factors — dynamics that are unlikely to change in the near term — the outlook for sustained increases in inflation globally looks dim.

In 2019, the number of net births in the U.S. — total births less total deaths — fell to less than one million for the first time since 1937. Such trends are not limited to the U.S. Lower birth rates across many developed nations globally, in conjunction with increased longevity, are resulting in an aging population.  Already, Japan and Germany are “super-aged” countries — where more than 20 percent of the population is aged 65 or older. By 2030, the USA, U.K., France and Singapore will all be super-aged. According to data from the UN’s World Population Prospects: the 2019 Revision, one in six people in the world will be over age 65 (16 percent) by 2050, up from one in 11 in 2019 (9 percent). The consequences of an aging population are clear: A lower rate of labor force participation, unless accompanied by an increase in productivity, will result in lower output. Moreover, government spending may be redirected to support rising retirement payments and health care costs rather than used to support productivity-boosting innovations and new technologies.

An aging population could potentially spur increases in productivity if firms look for ways to compensate for the reduction in the number of workers. (Note, however, that the shift from older, more-experienced workers to younger, less-experienced workers typically reduces the contribution from labor inputs.) More generally, increased labor productivity results from three sources: improvements in labor quality (i.e., more skilled workers), capital deepening (an increase in the proportion of the capital stock relative to the number of labor hours worked) and greater multifactor productivity (efficiencies or economies of scale not accounted for by labor or capital). However, almost all developed countries have seen their rates of labor productivity decline relative to the trend in place prior to the Great Recession; in places like the U.S., the decline in multifactor productivity has been equally notable.

Investment can come from consumers, the government sector or the corporate sector, but the current environment of record-setting low rates has failed to materially boost investment spending. Corporates have shown little appetite for capital investment, and instead, have used vast amounts of corporate debt to repurchase outstanding equity.

Similarly, governments have shown little willingness to step up borrowing to fund infrastructure investment, with debt-to-GDP levels rising around the world due to weak revenue growth. And consumers have failed to step up their investment, too. One of the side effects of lower productivity growth is lower growth in hourly compensation, which should give pause to those monitoring the source of recent economic growth — consumption spending.  In the U.S., household wealth has risen due to the strength of the residential housing market and domestic equity markets — two assets whose rapid ascent in Japan gave birth to the subsequent bubble that precipitated the “lost decade” of the 1990s. It’s not just a slowdown in wage growth that investors should fear will cause spending to come to a halt: It’s a decline in real asset and financial asset prices, too.

A decline in the pace of price appreciation has been underway for several decades; in the U.S., the cumulative change in prices of both goods and services has been slowing since the 1970s. It’s too soon to declare that Japanese-style deflation has hit the U.S. Even as the price index for goods actually fell in the last decade, service prices continue to increase. However, the spread of the advertisement-driven and sharing economies has the potential to push down service prices even more in the coming decade.

With Japan, the ECB and Switzerland all stuck in negative policy rate territory (and Sweden having just lifted rates from negative territory to zero) — it’s unclear that monetary policy can stimulate enough demand to offset slowing population growth and sluggish productivity growth. There’s evidence that negative rates have squeezed bank margins enough to restrict loan growth, suggesting that countries that are at the effective lower bound may be doing more harm attempting to jumpstart their economies than good. Central banks have run out of new tools to try to fight deflation, and ample evidence exists that using more of the same tools — quantitative easing, interest rate targeting, negative rates on excess reserve balances — hasn’t helped (see Japan). To avoid what looks like an increasingly likely state of global deflation, it may be time for central banks to hand the reins to governments in order to boost demand via aggressive fiscal policy stimulus.