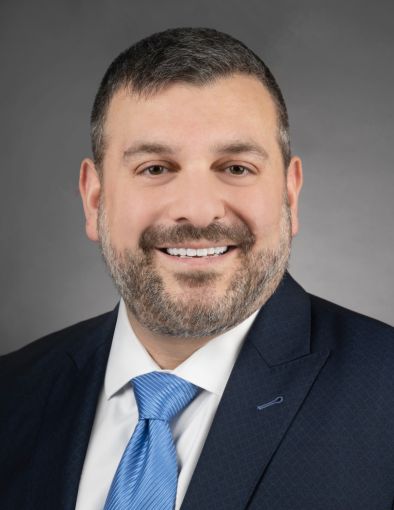 The new firm, located in a 4,000-square-foot office at 4800 Montgomery Lane, will specialize in investment sale properties in the greater Washington, D.C. area. Doors opened for business in late February.

“We operated as a self-contained unit with Marcus & Millichap and weren’t really using a lot of their stuff, as the national platform wasn’t really super helpful for what we specifically do, and after looking at the math and wanting more control, we decided to go out on our own,” Feldman, co-founder and managing principal of the new firm, told Commercial Observer.

With 15 years at Marcus & Millichap, Feldman led the Feldman Group, where he completed hundreds of transactions in the D.C. region, including retail, office, industrial, mixed-use, multifamily, and land for development deals.

“We specialize in investment sales in the private money space — $1 million up to $15 million — and have been dominant in that space for a number of years now, doing 30-40 deals a year in this area,” Feldman said. “Our next closest competitor was probably doing less than 10 deals.”

Ruel, also co-founder and managing principal of the new firm, will be tasked with overseeing the firm’s day-to-day operations, representing owners and investors in commercial transactions, and championing future growth objectives. He spent six years at Marcus & Millichap.

“Ian’s a little more entrepreneurial and wanted to get us out there,” Feldman said. “I was in a comfortable situation, so I wasn’t overly concerned about it, but at the same time, we built our own platform over the years and we felt we could tweak some things and serve our clients better.”

“With the new firm, we may look to expand to bring on a commercial leasing team, potentially go into property management, but all of that would be way down the road,” Feldman said. “We just want to be the big fish in the small pond and continue doing what we’re doing and grow our market share.”

According to Feldman, Feldman Ruel will announce its first slate of new listings in the next week.