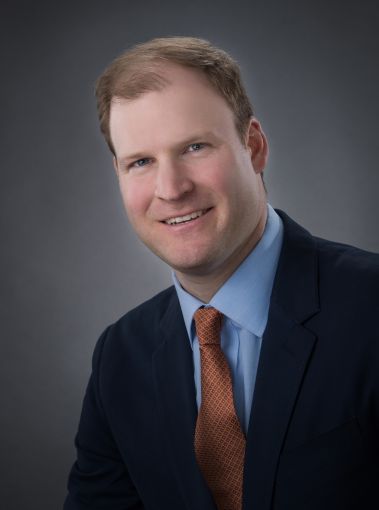 Weinberg has served as FCP’s senior vice president since 2012, responsible for the firm’s strategy, acquisitions, business plan oversight and disposition of commercial investments.

Previously, Weinberg was a senior associate with CW Capital, an associate within the capital markets group at Cassidy & Pinkard Colliers in Washington, D.C., and part of the financial services group at BearingPoint, Inc.

Over the past eight years, he has led the investment of nearly $300 million in equity in nearly $1 billion of commercial assets. Additionally, he has helped to expand FCP’s footprint in markets such as Atlanta, Central Florida, Nashville and Texas.

“Over the past 18 months, we have acquired six commercial office transactions and our immediate goal is to execute those business plans,” he said. “That’s my most immediate goal. A lot of those deals are adaptive reuse, and that’s a strategy we continue to grow. Looking ahead, we will be patient but opportunistic in trying to target new investments.”

One of his biggest deals was the acquisition, reposition, lease and sale of the 400,000-square-foot 1 Dulles Tower in Herndon, Va., which was leased to Amazon Web Services.

“This was an off-market transaction that I had sourced and we had targeted the building for a little bit of time before we got control as something that really interested us,” Weinberg said. “We engaged architects and a leasing team and did a pretty extensive renovation to the building in order to reintroduce it to the market.”

That campaign resulted in AWS leasing the entire building and FCP sold it two years ago in a $226 million deal, a record price for the area.