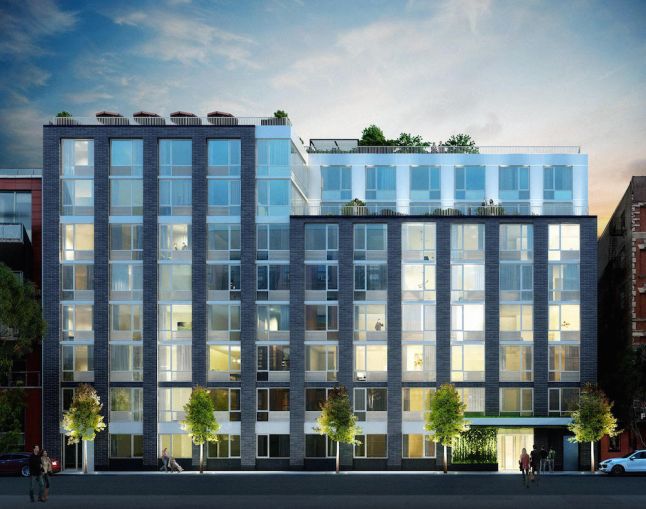 The eight-story, two-tower 80-20 property opened in March 2019 and comprises 113 units as well as a Trader Joe’s supermarket at its base.

Designed by SLCE Architects, the building’s amenity package includes a fitness center, a private dining room, a billiards lounge, a landscaped courtyard and a pet station.

“Eve was remarkably well-received by the debt markets given its location directly on the newly renovated L train and the fact that the retail component is fully leased,” Kohn said in prepared remarks.

“Helaba was able to work with the structure of the existing debt and provide an extremely pricing-efficient execution via a credit enhancement of the existing bonds, ultimately allowing our client a more favorable rate while optimizing proceeds,” Hernandez added.

In December, the German lender — also known as Landesbank Hessen-Thüringen — provided $86 million financing for another rental tower with a retail component–Stellar Management‘s 70 West 93rd Street on the Upper West Side.