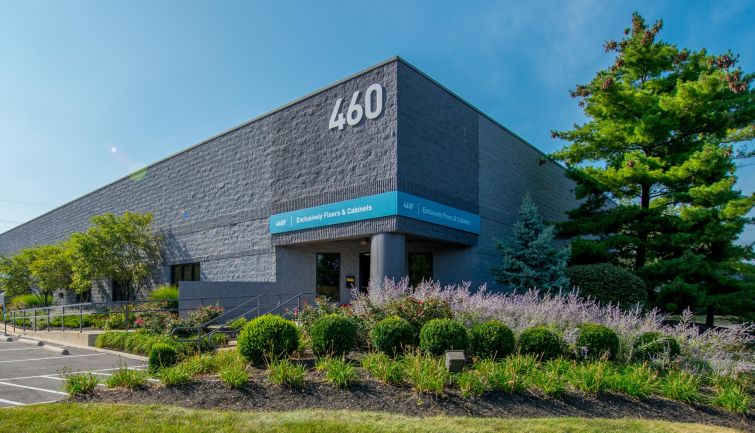 Philadelphia-based The Arden Group has scored $163 million debt package from CIT Bank and BlackRock to help fund its purchase of a 2.1-million-square-foot, 12-property industrial portfolio comprising assets spread throughout the country, Commercial Observer has learned.

The floating-rate financing package includes a $134.3 million senior loan from CIT and roughly $29.2 million in mezzanine debt from BlackRock. The debt will cover Arden’s $96 million purchase of 10 assets in the bundle from Avistone and a recapitalization of the entire portfolio.

This new deal takes out existing commercial mortgage-backed securities debt on the 10 Avistone assets — which Avistone had been compiling since the summer of 2014 — and it also repays previous bridge debt on two separate industrial properties in Philadelphia and Charlotte, N.C.; The Arden Group bought those two properties for a combined $83.6 million in the second half of 2018 and will now fold them into the portfolio.

“The Arden Group is well-known for their expertise … and we are again pleased to support them by leading this financing for their latest portfolio acquisition,” Chris Niederpruem, a managing director and group head for CIT’s real estate finance practice, told CO in a statement.

Newmark Knight Frank’s Dustin Stolly and Jordan Roeschlaub led the arrangement of the transaction, along with Chris Kramer, Nick Scribani and Shervin Tork.

“The recapitalized properties are optimally spread across six industrial markets throughout the country and leased to a diverse array of more than 300 tenants across various industries,” Stolly said in a statement.

Arden bought the 608,000-square-foot industrial building in Lower Bucks County, Pa., north of Philadelphia in August 2018 for nearly $44.9 million, and it followed that up a few months later in November 2018 with its $38.8 million buy of the 393,357-square-foot Coffee Creek Industrial Business Center in Charlotte, according to sources and via information from Arden’s website. This new debt refinanced those two properties, which are being included with the remaining 10 assets from Avistone that are located throughout San Antonio and Dallas as well as in Atlanta and Columbus, Ohio.

Two of the properties in the Avistone portfolio are the Creek Run Commerce Center at 460-480 Schrock Road in Columbus and the West Tech Business Center at 6901-6999 Alamo Downs Parkway in San Antonio.

The portfolio is nearly 90 percent occupied to hundreds of tenants, according to Roeschlaub, “with staggered rollover providing downside protection.”