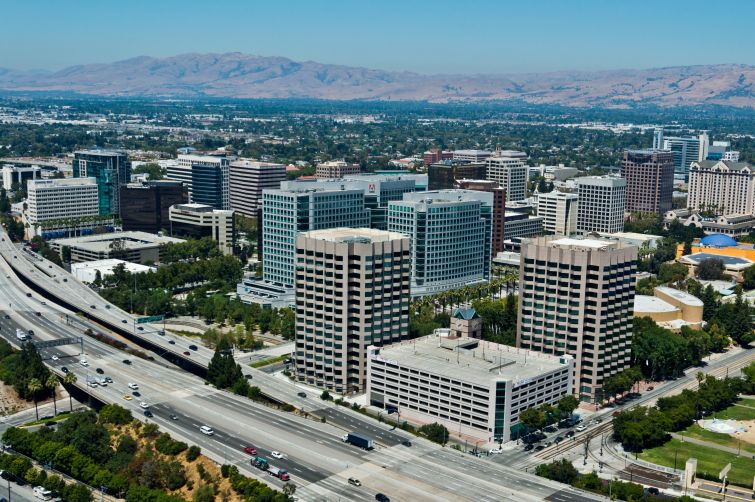 ACORE Capital provided the financing, which comprises a $193.5 million first mortgage and $46 million in preferred equity.

News of the portfolio acquisition and of the development partnership was announced on Feb. 13.

Urban Community previously assembled the properties with the intention of transforming the city’s downtown area through long-term investments in the community. Canada-based Westbank, Peterson Group and OPTrust have since invested in the portfolio and will partner with Urban Community in the coming years.

A repositioning of the 118,000-square-foot former Bank of Italy building at 12 South 1st Street will be the first phase of the project, while the developers focus on creating a master plan for the rest of the portfolio.

“San Jose is now a core city of focus for Westbank, along with Vancouver, Toronto, Seattle and Tokyo,” Andrew Jacobson, senior development manager at Vancouver-based Westbank, told CO. “We see this portfolio as an opportunity to play an integral role in the transformation of San Jose into a tech and creative economy hub, while demonstrating leadership in our response to the climate emergency and contributing to the creativity and culture of the city. More details will be shared in the months ahead.”

While specifics of the redevelopment plans couldn’t immediately be gleaned, the other parcels will be redeveloped to higher and better uses and eventually comprise a mix of office, multifamily and retail assets, Scott Swisher, a managing director in ACORE’s San Francisco office, said.

ACORE is no stranger to the San Jose market. In the past three years, the lender has provided $636 million in financing in San Jose and a further $813 million in Silicon Valley loans, a total of $1.44 billion.

“We know San Jose well and believe in its growth,” Swisher said. “We have existing loans on three of the six properties already so we’re very familiar with the collateral and had a direct opportunity to make loan without a broker involved.”  Swisher also noted the deal’s top-tier sponsorship as being a big draw for the lender.

Swisher said an uptick in San Jose’s growth has been especially pronounced in the last two years, and where there’s an attractive market there’s increased competition for transactions.

“San Jose is quickly becoming more competitive [from a lending standpoint] because more large sponsors are investing there,” he said. “More debt funds and traditional lenders are becoming comfortable with San Jose.”

The tech tenants are pretty comfortable too. In October, Google announced plans for a transit-oriented community in Downtown San Jose named Downtown West, which would add offices, homes, hotels and entertainment sites to the area. Then there’s Adobe, which broke ground on the fourth tower at its global headquarters in the downtown area last June.

The deluge of large tech tenants in Silicon Valley has led to low vacancies (less than 5 percent) and high rents of $70 to $90 per square foot. Downtown San Jose, on the other hand, offers a sizable rent discount in comparison — averaging less than $45 per square foot. Veteran developer Jay Paul is erecting a 19-story office tower in the area and targeting $58 to $60 per square foot rents, which is still a discount — relative to other markets — for brand-new office product. 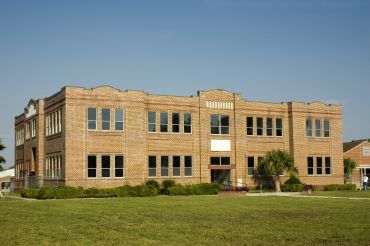