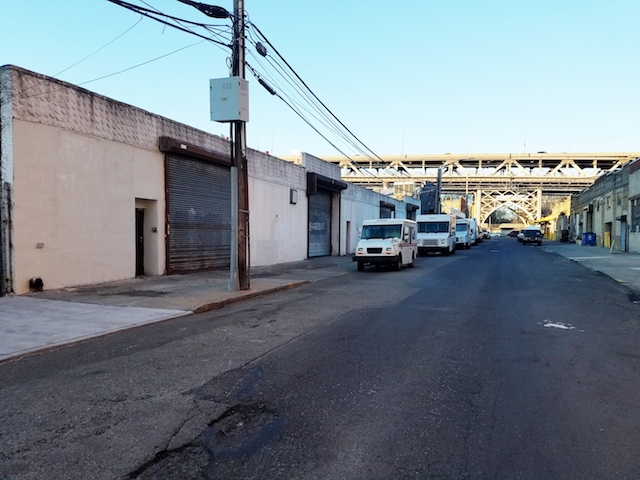 The U.S. Postal Service is staying put in its distribution center in a fast-developing area near the Queensboro Bridge, Commercial Observer can first report.

The mail carrier signed a five-year lease renewal for the entire 17,628-square-foot warehouse at 42-36 12th Street in Long Island City, Queens, according to broker David Park of MTY Group. Park, who handled the deal for both the landlord and the tenant, said the postal service had been operating out of the single-story building between Queens Plaza South and 43rd Avenue for more than 30 years. He declined to disclose the asking rent in the deal.

The current owner, DHY Property Group, purchased the property for $7.8 million in January 2019, according to public records.

“The area is going to undergo a huge boom after all, and I recommended [to] the owner to find more valuable tenants,” Park explained. But the landlord “wants to have stable tenants instead of a venture [capital-backed] firm,” he said.

Another single-story warehouse on the block, 42-23 12th Street, is on the market and partially leased to an HVAC contractor paying $18 per square foot, according to the sale listing and CoStar Group.