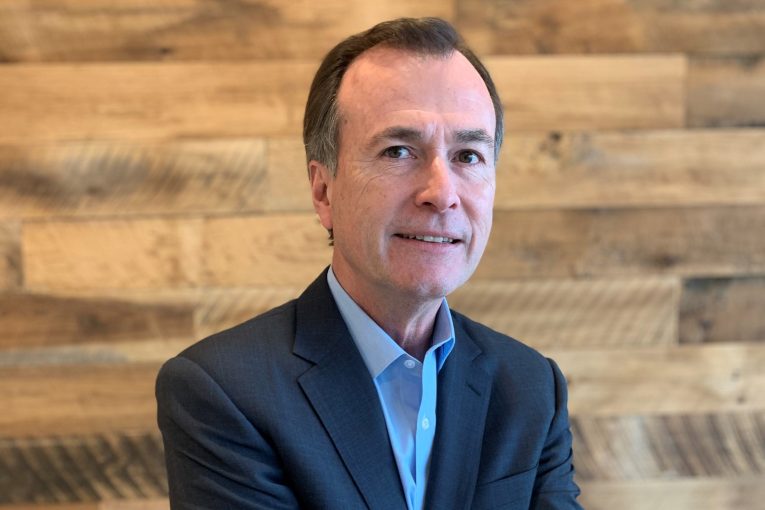 “It’s a great opportunity with a great group of people,” Womack told Commercial Observer. “I was in brokerage early in my career and I enjoyed the transaction side of it, and I’m excited to get back into that part. When you’re on the owner’s side, there’s so many different aspects of the business that you are conducting, and I enjoyed that, but to a certain degree it takes you a little bit away from the transaction side.”

Womack has spent the past dozen years serving as managing director of Tishman Speyer and also had long stints at brokerage firms Grubb & Ellis and Spaulding & Slye. Thanks to his 30 years of experience working in the D.C. area, Womack was also recently named as new president of the NAIOP’s Northern Virginia chapter.

In his new role, Womack will be responsible for representing various institutional and entrepreneurial owners in Northern Virginia primarily, but also D.C.

“Over the past two years, Tishman Speyer put me back into D.C. because we had sold numerous aspects in Northern Virginia, and that was a nice change of pace to be able to do both after 28 years,” Womack said. “Primarily I’ll be doing agency leasing, but also representing companies in finding the best office locations for them.”

He noted his initial goals are to fly the Transwestern flag and meet with owners and companies in the area to let them be aware of the “big tool chest” that the firm offers. Womack noted that Amazon’s new HQ2 in Arlington is just the tip of the iceberg of what lies ahead.

“It’s really exciting. Every business ebbs and flows, as does every market, but this market is not just an Amazon-frosted market. When you see what Google is doing, Microsoft is out there for 300,000 square feet… and just yesterday I heard about a company doubling in size in cyber security,” Womack said. “The technology aspect that is being put forth in the Northern Virginia market—and D.C., which is also benefiting—is just amazing.”