Taco Bell Nails Down 2 Locations on Manhattan’s East Side 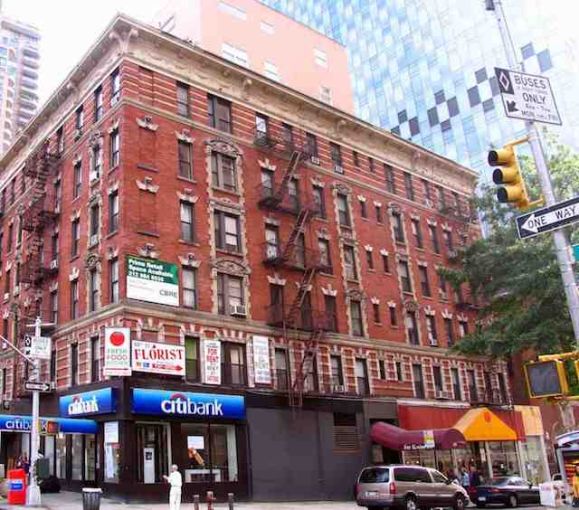 Fast food chain Taco Bell has been expanding quickly over the past year in New York City. The “Live Más” company recently inked deals for new locations in Midtown East and the Upper East Side, Commercial Observer can first report.

The Irvine, Calif.-based Mexican chain signed a 15-year lease for 6,615 square feet for an entire four-story commercial building at 707 Lexington Avenue, between East 57th and East 58th Streets, according to broker Joseph Isa of Isa Realty Group. The restaurant will open by May 1. Taco Bell will use the ground through second floors for a retail location, and it will either use the top two floors for office space or sublease them to other retail tenants.

Taco Bell also leased 2,650 square feet for ten years on the ground floor and basement of 1266 First Avenue, a five-story residential building between East 68th and East 69th Streets. The lease was signed this month, and the restaurant is set to open by July 1.

Isa, along with the firm’s Louis Franco, handled both sides of the deal at 707 Lexington and represented Taco Bell in the 1266 First Avenue transaction.

Franco noted that Taco Bell had become a popular tenant over the past year, as the company has shifted to building out trendier “cantina”-style locations. Taco Bell Cantinas typically serve alcohol, but many Taco Bell franchise owners are now opting for the more aesthetically pleasing cantina build-out, even for locations that won’t serve alcohol.

“Taco bell has become a sought after tenant in New York City, which was not the case two years ago,” Franco explained. “And landlords know they’re not going to go out of business. Ownership can feel secure.”

“We feel Taco Bell will do great business in this trade area given the constant flow of traffic generated by the hospital, as well as people traveling to and from the East 68th Street subway station,” Abramowitz said in an emailed statement.