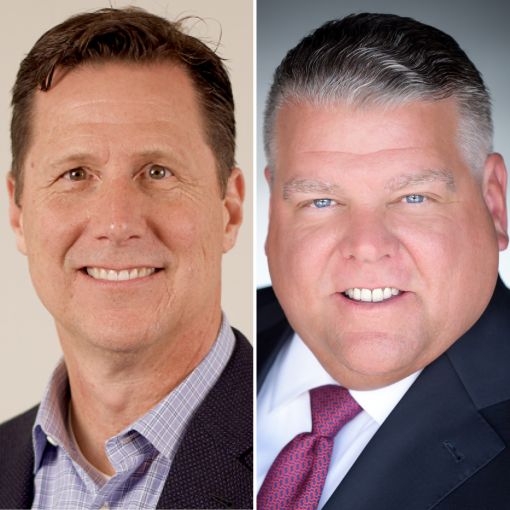 A development firm and two other investment groups in Southern California announced major additions as they advance into 2020.

Watt Companies hired a 30-year industry veteran, John Devereux, as president. It was one of Nadine Watt’s first appointments since taking the role as CEO in January. Devereux will report to Watt, who previously served as president for nine years.

He joined AIG as vice president in 1999 after working with SunAmerica Investments. For the past two years, Bedingfield was principal and founder of TAB Capital, a commercial real estate advisory firm in Los Angeles. He has originated more than $20 billion in financings, loans, preferred equity, and CMBS investment over the course of his career. Sonnenblick-Eichner Company specializes in arranging structured finance for acquisition, construction and permanent loans, interim and mezzanine financing as well as joint-venture equity transactions.

RevOZ Capital, a real estate investment firm specializing in opportunity zones, announced the formation of its board of advisors, who will provide strategic support and counsel to the firm’s principals. The board of advisors includes Christopher Cox, William Cvengros, Stephanie Rawlings-Blake, James Doti, Shay Hawkins, Christa Cole, Jerome A. Fink, Guy Johnson, and Kunal Merchant.