Former partners at the prominent architecture firm, Rios Clementi Hale Studios, also broke off to launch their own design firm 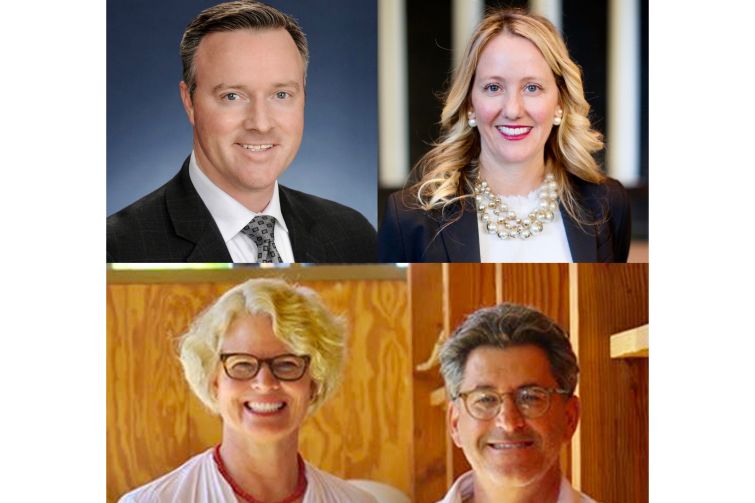 A new era is upon us as several top-name real estate firms and development companies in Southern California enter the new decade with new leadership. This week brought a wave of promotions at Watt Companies, Trammell Crow Company, and law firm Cox, Castle & Nicholson LLP, as well as a shakeup at a prominent architecture firm.

Nadine Watt was named the new CEO of Watt Companies, one of the largest real estate developers in the Western United States. Nadine Watt’s father, Scott Watt, was CEO for more than 10 years, and will assume a role as executive chairman. Nadine Watt will oversee the portfolio that includes industrial space, office properties, hotels, mixed-use developments and shopping centers.

“Nadine’s ascension to CEO is not only significant for our company, it also distinguishes her as one of the few women to lead a major commercial real estate firm,” said Brian Jones, board member of Watt Companies, in a prepared statement.

Trammell Crow Company on Thursday announced Greg Ames was promoted to the position of unit leader for the firm’s business in Southern California and Los Angeles. Ames will be responsible for all development and acquisition projects, as well as finance and the daily operations of the office. He joined the firm 16 years ago and has directed more than $1.8 billion in developments and acquisitions in Greater L.A. He will take over the role from Brad Cox, who served as business unit leader for 13 years. Cox will continue working with Trammell Crow as senior managing director.

Julie Smith-Clementi and Frank Clementi, who were partners at the prominent architecture firm Rios Clementi Hale Studios, have announced the launch of their new design firm named Smith-Clementi. The duo are behind the renovations of iconic L.A. projects like the Hollywood Bowl and the Greek Theatre.

Engler’s practice focuses on buying, selling, leasing and development of real property. He joined the firm in 2012 and focuses on residential, commercial, mixed-use, healthcare and renewable energy sectors. Klein’s practice focuses on land use entitlement and litigation, particularly with the California Environmental Quality Act. Moses joined Cox, Castle & Nicholson’s litigation team as senior counsel in 2017. Storms has played a key role in the expansion of the firm’s renewable energy practice since joining the firm in 2015.