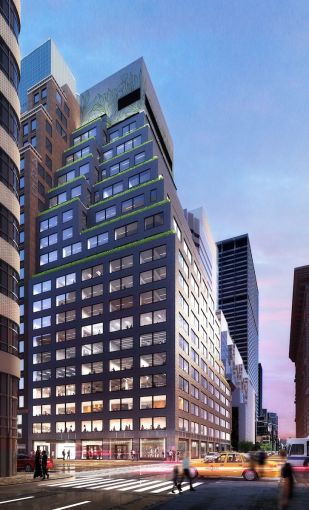 Law firm Rivkin Radler has signed a deal to relocate within its office building at 477 Madison Avenue in Midtown East, landlord RFR announced this week.

The tri-state corporate litigation firm signed a long-term lease for 14,888 square feet in the 24-story building between East 51st and East 52nd Streets. Asking rent and the length of the lease weren’t disclosed.

Rivkin Radler currently occupies 8,182 square feet on the 20th floor with a lease set to expire in 2023, according to information from CoStar Group.

The firm will move elsewhere in the building later this year while RFR finishes the buildout for its new space, according to an RFR spokeswoman. The firm needed to expand, and RFR was able to accommodate them on a different floor.

“Our extensive redevelopment plan has been thoughtfully planned and executed to attract the highest quality office tenants to 477 Madison,” Camhi said.