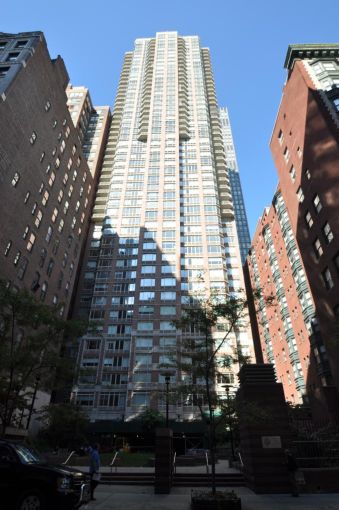 Sheppard Mullin represented the pension fund in the transaction.

In April 2019, LACERA announced plans to sell off up to $1 billion of its $6.4 billion in real estate holdings in an attempt to bring the portion of its total investment dedicated to the sector down to 7 percent. The sell-off was expected to include roughly $500 million in multifamily assets.