LA County Pension Fund to Sell $1B of CRE Holdings 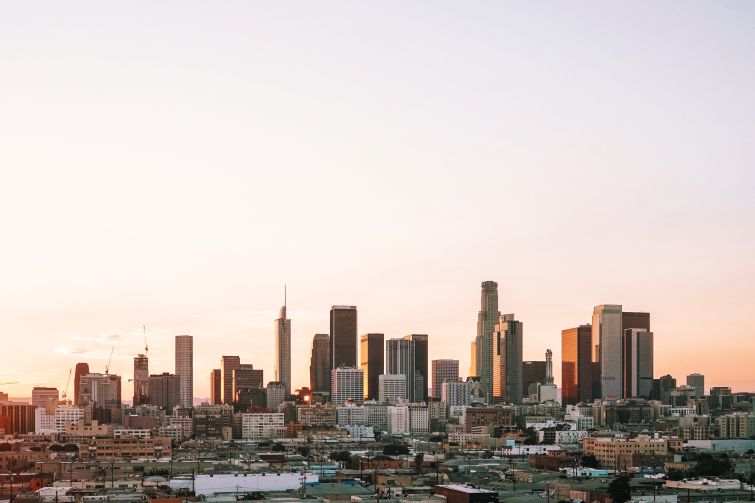 A major Los Angeles pension fund announced plans to cull as much as $1 billion of its $6.4 billion in current real estate holdings.

The Los Angeles County Employees’ Retirement Association (LACERA) is selling off assets as it attempts to bring the portion of its total investment dedicated to the sector down to 7 percent, the website Chief Investment Officer first reported. LACERA ended 2018 with 11 percent of its capital deployed in real estate, according to its year-end filing. The sell-off will include around $500 million worth of multifamily assets.

The plan to sell some of the real estate portfolio was presented to the Real Assets Committee of LACERA’s Board of Investments at an April 10 meeting. The committee advanced the recommended plan to the investments board for approval at a meeting to be held on May 15, John McClelland, the principal investment officer of real estate for LACERA, told Commercial Observer.

The sales effort, he said, is most appropriately described as a rebalancing effort as LACERA seeks to reach asset allocation targets.

“Real estate is currently over its target by about 2 percent,” McClelland said. “Proceeds from sales would be used to fund investments in asset classes that are below their target allocation, such as infrastructure.”

When asked what type of holdings the association plans on selling off, he said LACERA’s separate account managers would determine which assets to sell based on a hold-sell analysis, but most of the sales will be core properties with some also including recently completed and stabilized development properties.

In terms of acquisitions, he said the types of assets will be similar to past investments with new investments likely to be made in  “modern, state-of-the-art buildings that should be competitive within their respective market areas.”

Jonathan Grabel, the chief investment officer for LACERA, told CIO the move was not a comment on any of the association’s holdings but a slight shift in its allocation strategy. Though LACERA will be a net seller for the following two years, it is not removing itself entirely from purchasing altogether. Grabel asked the board to approve $500 million to be invested by the fund’s existing separate account managers: Clarion Partners, Heitman, Invesco Real Estate, DWS Group and Stockbridge. (LACERA splits up its real estate money with a host of investment managers with the largest share at 33 percent going to Deutsche Bank affiliate DWS Group.)

Pension funds are often among the largest capital sources in the real estate market. Though sizable, LACERA’s portfolio of real estate assets is dwarfed by national funds and statewide pension funds, like CalPERS, according to CIO. For comparison, CalPERS had a total market fund value of $354 billion, according to its most recent 2017-18 annual financial report.