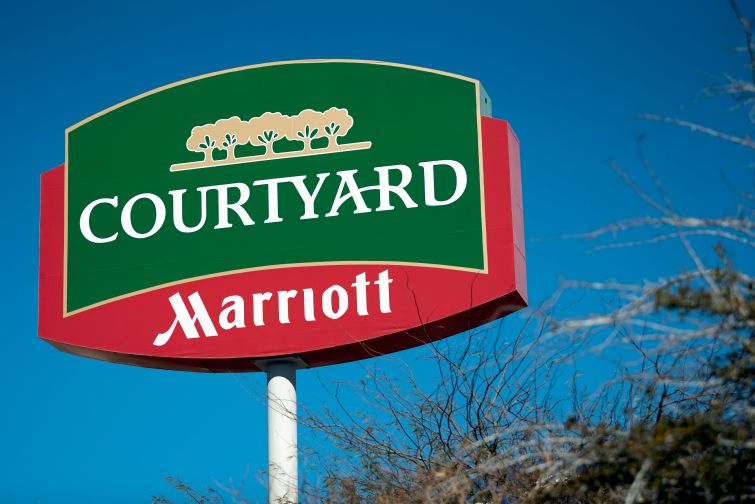 Clarion Partners, in a joint venture with a large domestic pension fund, has gotten $684 million in first mortgage financing from Deutsche Bank to refinance a portfolio of 52 select-service Marriott-branded hotels located throughout the country, according to ratings agency analysis reviewed by Commercial Observer.

The five-year, interest-only first mortgage pays interest to Deutsche Bank at a fixed rate of just over 3.5 percent, according to information from DBRS Morningstar, which analyzed the deal. The 52 Courtyard by Marriott, select-service hotels that make up the portfolio collateral comprise 7,677 rooms spread across 25 states. Marriott International manages and operates the assets.

Of the entire mortgage balance, $484 million is being securitized in the COMM 2020-CBM commercial mortgage-backed securities (CMBS) transaction. The remaining $200 million is being held outside of the trust.

Deutsche Bank could not immediately be reached.

The proceeds of the $684 million loan — along with approximately $556,000 in equity from Clarion — paid off just over $576 million in existing debt, supplied $99 million in lender-controlled reserves for renovations and set aside nearly $9.2 million to cover anticipated closing costs. The deal is secured by the fee-simple interest in six hotels, the leasehold interest in seven hotels and the fee and leasehold interests in 39 affiliated hotels. Morningstar analysts noted that the the seven leasehold-interest hotels “are subject to traditional third-party ground leases with expiration dates, including extension options,” that range from 2038 to 2095, “far enough in the future to be traditionally financeable.”

The hotels in this portfolio were previously securitized in the $1.3 billion COMM 2015-LC21 conduit CMBS deal in 2015; Deutsche Bank also originated that $670 million mortgage — which covered a total of 65 hotels across 29 states..

The highest concentration of the guest rooms are in California. Fifteen percent of the rooms— a count of 1,182— are spread across eight assets in the state. Just over $172.4 million of the loan total will be allocated to these California hotels, while the next highest allocated total of $52.1 million is dedicated to four properties and 592 rooms in Florida.

In March 2005, Clarion acquired the portfolio — along with an additional 18 hotels — for nearly $823 million. Since the purchase, it has injected more than $370.4 million into improving this portfolio.

Between 2005 and 2014, Clarion invested approximately $251 million into renovating the assets, but Morningstar wrote that most of the work occurred in 2015, 2018 and 2019 — totaling $85.7 million — and that it consisted of upgrades to common areas, guest rooms and amenities.

While the money that’s been dedicated to improvements seems significant — and the hotels, with just over 90 percent of the rooms having been built in 1989 or earlier, have performed well — Morningstar expressed concerns that the renovations were “more defensive and have not generally improved overall performance.” The agency points to net cash flows declining 11.2 percent since 2017, or around $79.5 million, but notes that the $221.7 million in incoming planned capital improvements — an average of $3.6 million per hotel through 2023 — that will be funded via this new financing should help boost overall performance.