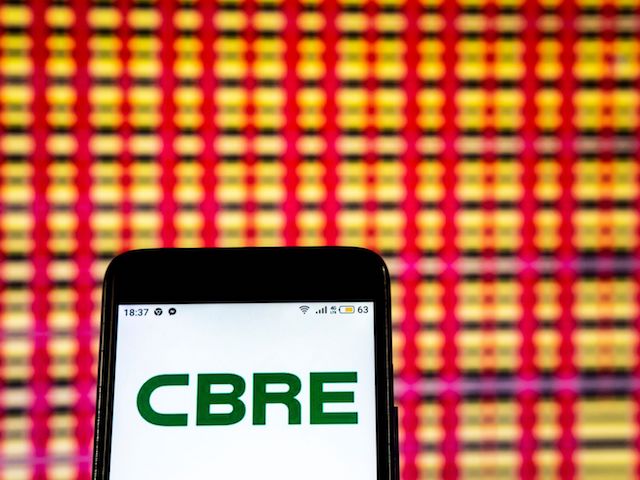 Brokerage CBRE will lay off 40 software engineers in its New York City office, according to a notice filed today with the New York State Department of Labor and a spokeswoman for the brokerage.

The layoffs will impact more than half of the 59 workers in CBRE’s Digital & Technology (D&T) team — also known as CBRE Build — that works out of the brokerage’s 275 Seventh Avenue offices, a CBRE spokeswoman told Commercial Observer. The layoffs are expected to start on May 22, according to the Department of Labor notice.

CBRE’s D&T team builds “client-facing technology” along with inhouse software that “enable our professionals to serve our clients and widen our competitive advantage in the marketplace,” the spokeswoman said. CBRE Build started in 2017 out of the 275 Seventh Avenue office after the brokerage acquired 3D graphics startup Floored.

“Most of the software engineering work associated with these efforts is being performed from our central hub in Dallas as well as other regional hubs around the world,” the spokeswoman said in a statement. “While we require fewer software engineers in New York, we will continue to have D&T professionals there, including our D&T leaders for Hana and Advisory & Transaction Services. We are working closely with our affected colleagues as they transition out of CBRE over the next several months.”

Hana, CBRE’s newly launched flexible office space unit, is opening its first outpost on the East Coast in a JBG Smith-owned Arlington, Va. building, as Commercial Observer reported. Hana opened its first location in Dallas last August and has three locations planned in London and one in Irvine, Calif.

News of the layoffs was first reported by The Real Deal.