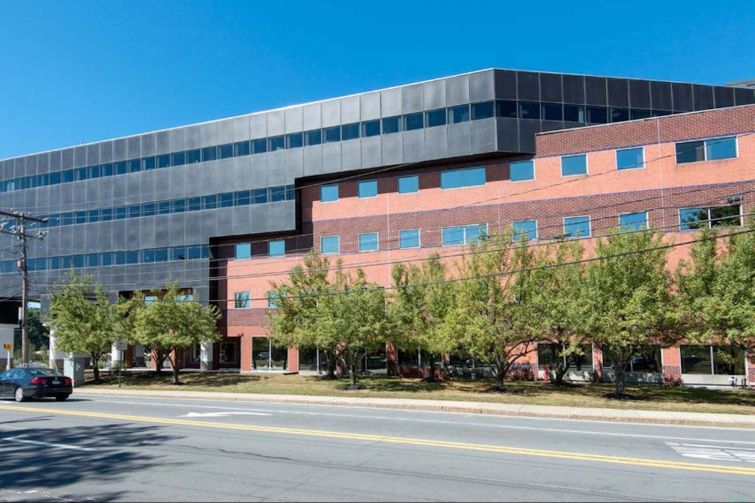 The seven-year, fixed-rate and nonrecourse financing covered the duo’s roughly $53 million acquisition of the two properties from Los Angeles-based Colony Capital and will help facilitate renovations. The acquisition closed on Christmas Eve 2019, according to a report in the Worcester Business Journal (WBJ).

A representative for Cambridge Savings Bank was not immediately available for comment.

A JLL Capital Markets team of Greg LaBine and Martha Nay negotiated the financing on behalf of the borrowing party.

“Given the acquisition nature of the deal, certainty of execution was particularly sensitive on this transaction,” Nay said in a prepared statement. “The proven track record of the [Campanelli and TriGate] team, executing successful value-add office programs allowed Cambridge Savings Bank to get very comfortable with the business plan. The smooth execution by all sides resulted in a highly successful transaction.”

The trade included the six-story offices at 492 Old Connecticut Path and at 161 Worcester Road — sold for $29.3 million and $24 million, respectively, as per WBJ’s report.

Newmark Knight Frank’s (NKF) Edward Maher, Matthew Pullen, James Tribble and Samantha Hallowell — out of the firm’s Boston capital markets practice – advised in the sale of the two properties, working alongside NKF leasing professionals Michael Frisoli, J.R. McDonald and Tyler McGrail, who have been tapped to lease the assets, according to a January 17 press release from the firm that announced the sale.

The two assets total 292,014 square feet and together are 90 percent leased to 32 tenants, according to information from JLL. The borrowers are planning to deploy $2.4 million into upgrading the two buildings, with a focus on revamping 492 Old Connecticut Path, as per JLL.

The property at 161 Worcester Road is 85 percent leased and includes an adjacent 7,200-square-foot retail building occupied by Temazcal Tequila Cantina; 492 Old Connecticut Path is 94 percent leased, according to NKF.