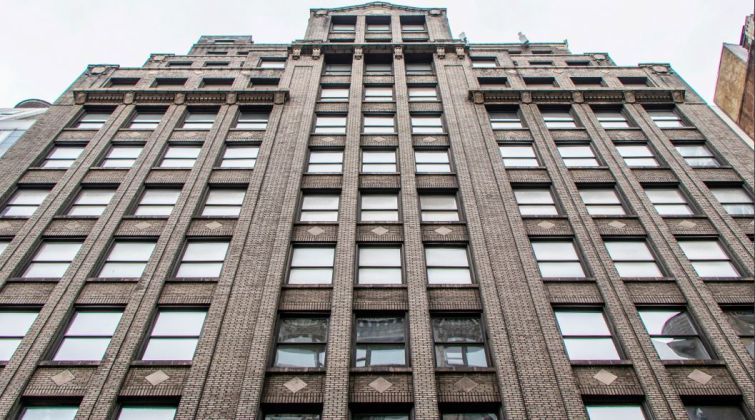 E4H signed a 10-year lease for 10,156 square feet on the entire sixth floor of 15 West 37th Street between Avenue of the Americas and Fifth Avenue, according to tenant brokers Norman Bobrow & Company. Asking rent was $54 per square foot.

The architectural firm — which has designed facilities for Harvard Medical School, Weill Cornell in Brooklyn and Memorial Sloan Kettering in Manhattan — has eight offices around the country including a 5,700-square-foot office on the 16th floor of 15 West 37th Street since 2012, according to the tenant brokers.

E4H’s new deal brings its presence to 15,856 square feet in the 16-story property and it plans to move into its new digs in the second quarter of this year.

“While E4H explored options outside the building, 15 West 37th Street gave the firm the best opportunity to expand within the building,” Badner said in a statement. “Additionally, the landlord’s build-out of the sixth floor surpassed what other buildings were offering as their standard installation. This was ultimately E4H’s deciding factor to continue their tenancy going forward.”