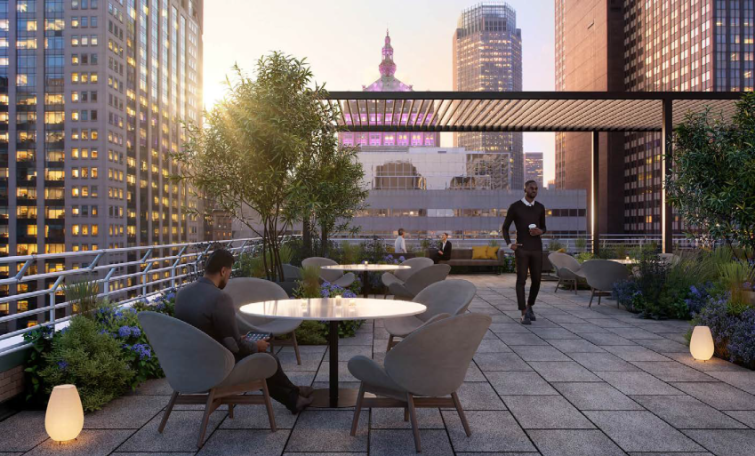 Marcum signed a lease for 70,728 square feet at the 27-story Midtown East building, located between East 45th and East 46th Streets, according to information from Newmark Knight Frank, which brokered the deal on behalf of the tenant.

The new space adds more than 10,000 square feet to Marcum’s previous footprint at SL Green Realty Corp.’s 750 Third Avenue. The term will last 12 years and asking rent were at the building ranges from $78 to $89, according to a source close to the deal.

Marcum expects to move into the property in early 2021.

TIAA, which is headquartered in the building, put the property on the market in 2018, but has since changed course, a spokesperson for CBRE confirmed. The building is no longer on the market and TIAA is updating the property, which was built in 1959, with two new lobbies, double-height storefronts and a tenant-exclusive food hall.

In addition to TIAA, other tenants at the property include investment manager Roosevelt Investments, law firm Tofel & Partners and retailer Men’s Warehouse.