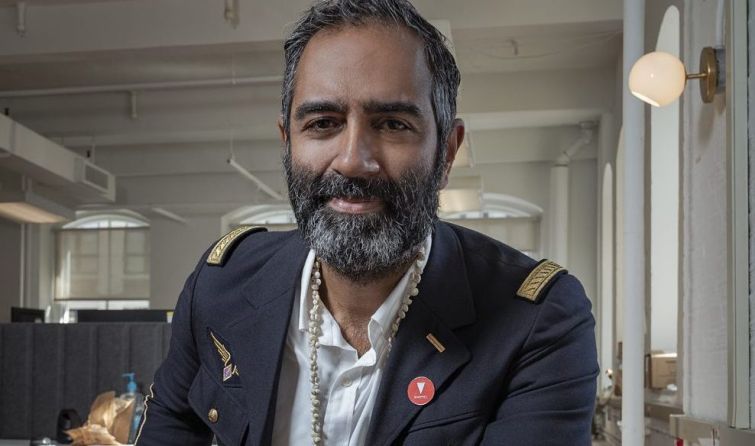 Another coworking company has started to lay off its staff.

Flexible office space provider Knotel laid off 24 employees in New York City this week, a source familiar with the company told Commercial Observer. The cuts at the firm, which has upwards of 300 staffers in the city, were related to a year-end organizational restructuring, the source said.

News of the layoffs was first reported by The Real Deal, which stated that the layoffs impacted about one-third of the staffers at Knotel’s 22 West 38th Street office. The employees’ roles were focused on the New York City market, the report said.

Knotel also has another office in Manhattan at 29 West 35th Street, the source said.

A spokeswoman for Knotel confirmed the layoffs to Commercial Observer, but would not provide the number of people let go or the reason for the firings.

“Knotel has grown from two employees in one city to 500-plus people in 17 cities over the past four years to become the leading global flexible-workspace platform, and our business will continue to evolve and change to best meet the needs of our customers,” the Knotel spokeswoman said in a statement.

Knotel’s layoffs come after reports that it has thousands of square feet of empty spaces in its portfolio and a significant drop in leasing activity at the end of 2019. The company also lost its head of corporate finance, Jenny Buchholz, last week when she left to join elevator display provider Captivate, Crain’s New York Business reported.

The layoffs also comes after rival WeWork’s disastrous initial public offering attempt that eventually led the company to lose its CEO and layoff 2,400 workers in November 2019.

Amol Sarva, the CEO and co-founder of Knotel, has been public in his criticism of WeWork over the years. After news of WeWork’s layoffs, he tweeted asking former WeWork employees to reach out to him for jobs.

A week after WeWork filed its IPO — which showed the coworking giant had billions in revenues and losses — in August 2019, Knotel announced it had a $1 billion valuation after it closed on a $400 million funding round led by the investment arm of the Kuwait government, Wafra.

While Knotel has not publically released its financial details like WeWork, in 2018 TRD reported that the company’s operating loss was $11.6 million between January and July of that year.

In November 2019, Crain’s New York Business reported that Knotel had about 260,000 square feet empty in its portfolio and expected the amount to climb by 800,000 — nearly a third of its New York City portfolio. And CNBC reported that Knotel’s leasing activity dropped by nearly 80 percent between the third and fourth quarter of 2019.

Update: This story has been updated since publication to reflect the number of staffers laid off from Knotel. It also clarifies the percentage of staffers cut from the 22 West 38th Street office.