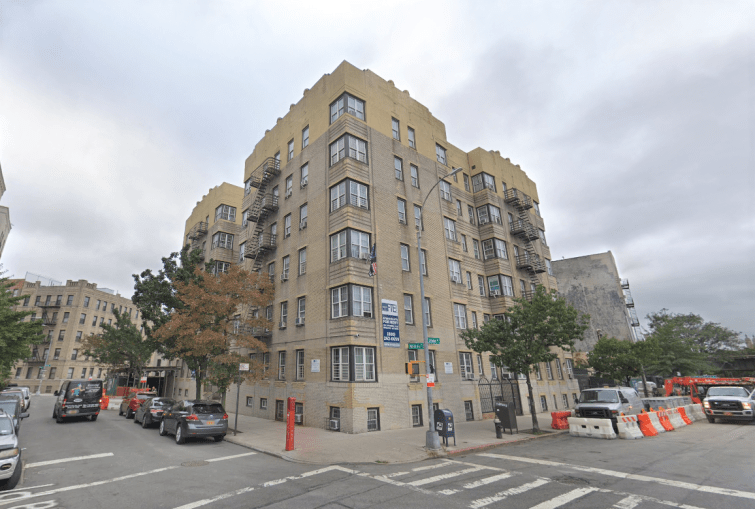 The 10-year, interest-only financing pays a fixed interest to Morgan Stanley at a rate of 3.78 percent, sources told CO. It was arranged on behalf of the borrower by Black Bear Capital Partners (BBCP), the real estate debt and equity advisory arm of Black Bear Asset Management.

“The quality of the assets and strength of the borrower enabled [us] to negotiate a favorable fixed-rate with interest-only payments,” Manz said in a prepared statement, adding that the deal’s loan-to-value was “conservative.”

FTRE officials could not immediately be reached. A representative for Morgan Stanley confirmed the deal but declined to comment on the financing.