Finkelstein Timberger East Real Estate has landed another Morgan Stanley loan to finance a collection of multifamily assets in the Bronx. 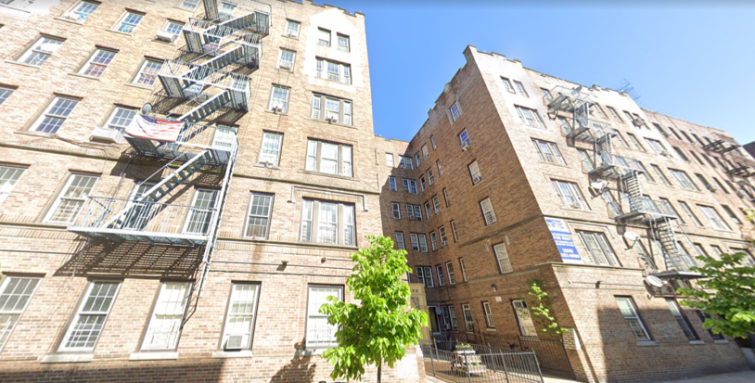 Finkelstein Timberger East Real Estate (FTERE) has landed yet another Morgan Stanley loan to finance a collection of multifamily assets in the Bronx, Commercial Observer has learned.

The loan, along with $367,497 in cash equity from FTERE, retired $40 million in previous debt from Bank United, paid prepayment penalties and closing costs and funded reserves, which included $3.1 million tied to pending property tax exemptions, according to information from Kroll Bond Rating Agency (KBRA), which analyzed the deal as part of its securitization.

The mortgage is being securitized in the $830.5 million Morgan Stanley-led MSC 2020-L4 commercial mortgage-backed securities (CMBS) transaction, and it represents 5.3 percent of the loan pool, according to information from KBRA.

A representative for Morgan Stanley declined to comment on the deal.

“This financing opportunity was rendered particularly attractive given the strength and quality of the assets, as well as the sponsor’s extensive history as ‘best-in-class’ operators,” Manz said in a prepared statement. “The lender also provided exceptional execution as we were able to arrange the loan with an earn-out structure in order to capture future upside in the properties.”

As per information from KBRA, FTERE is working toward getting approval for a rent increase for all the properties through New York’s Major Capital Improvement (MCI) program.

Morgan Stanley has been on a multifamily lending spree in the Bronx over the last couple months.

Earlier this month, the investment bank lent $50.4 million to FTERE — arranged by BBCP — to refinance a separate portfolio of five Bronx rental properties, and shortly after that, it provided $142.6 million to Greenwich, Conn.-based multifamily investor The Morgan Group to refinance a collection of 18 multifamily properties in the borough.

Officials at FTERE could not immediately be reached for comment.

This story has been updated to include information about the loan’s securitization.