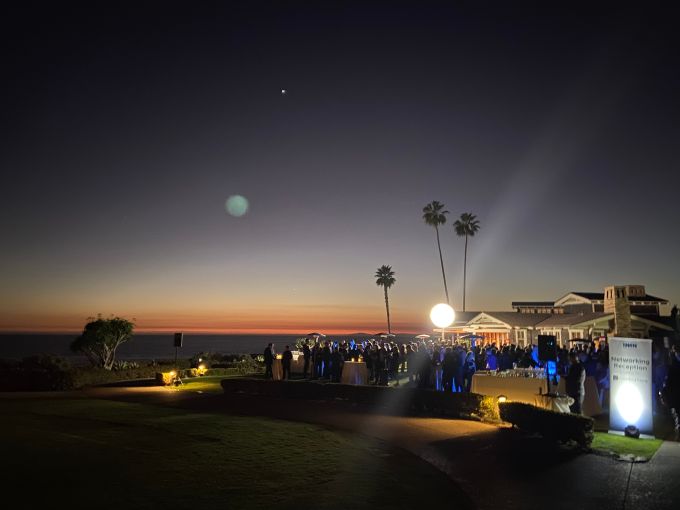 The worrying trend of loosening loan covenants was noted once again at the “Preferred Equity/ Mezz/Bridge 2020” panel at IMN’s Winter Forum in Laguna Beach, Calif. this week, moderated by Carlton Fields’ Mark Levinson.

Related Fund Management Managing Director Alfred Trivilino said that—thanks to the tidal wave of capital chasing few deals—structure is essentially “going away. We’re back to 2005, 2006, 2007 [behavior]. And people are stepping in who don’t have experience.”

Trivilino said that covenant-lite structures—which strip away the loan document covenants that protect lenders in the event of a default— are on the rise, with lenders foregoing covenants such as leasing milestones and minimum net worth coverage, even when it comes to heavy transitional and construction loans.  “That’s the type of stuff where something inevitably will go wrong,” he said. “It’s a recipe for disaster.”

Trivilino gave a recent example of a $300 million construction loan Related walked away from because another lender was willing to accept a $30 million liquidity covenant from the borrower and no net worth covenant. As an added complication, the winning lender is financed by a bank which is unwilling to accept the cov-lite terms.

“We won’t relax our standards,” Trivilino said. “But there’s often a chance to step in as rescue capital [when these deals go sideways].”

And some of those deals may have their day of reckoning further down the line as projects progress and draw-downs are required. “I think we’ll see a turn in 2022,” Trivilino said. “Covenants are being worn down, and it seems like nobody remembers what happened the last time around.”

Dan Katz, a managing director at Colony Capital, said that with pricing as tight as it can possibly be, lenders are often asking “where can we loosen up on structure?” Concessions in the favor of the borrower can be especially impactful in construction lending as projects can quickly run into completion issues, he said, although the ramifications of covenant-waiving are less acute in the bridge space.

In terms of the cut-throat lending environment in general, Jonathan Lee, a principal at George Smith Partners, said his “heart goes out to” bridge lenders, who last year were getting pricing of L+300 but this year are only commanding L+250 (and falling). Indeed, Kevin Prince, director of originations for West Bay Capital, said in order to win business, lenders are having to be as creative as possible.

When it comes to defensive strategies as we progress through the longest cycle known to man, Related is going lower in the capital stack where there’s less yield but, “I can sleep better at night,” Trivilino said. Colony, on the other hand, is drawing a firmer line in the sand regarding asset types. Last year the firm racked up $1.6 billion in debt deals, predominantly on multifamily and office properties. This year, Katz expects more of the same but Colony is steering clear of hotel and retail properties.