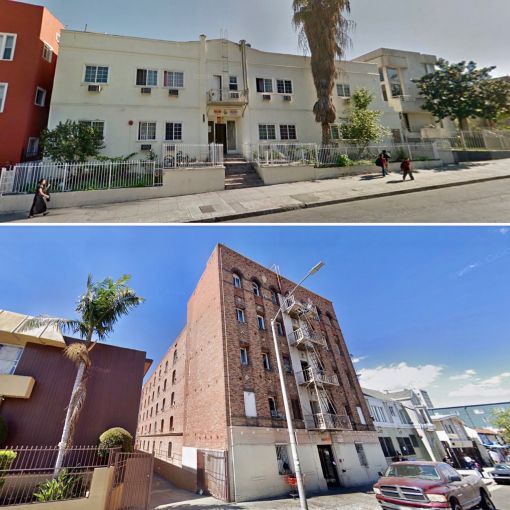 The U.S. Department of Justice has filed a lawsuit alleging that the manager of two multifamily buildings in the Westlake neighborhood of Los Angeles has been sexually harassing female tenants for more than a decade.

The lawsuit, filed in United States District Court in Los Angeles, claims property manager Filomeno Hernandez violated the Fair Housing Act by repeatedly engaging in unwanted sexual touching going back to at least 2006, according to the complaint. Allegations include sexual assault; making unwelcome sexual advances and comments; offering to reduce rent or excusing late or unpaid rent in exchange for sex; and entering the homes of female tenants without consent.

Hernandez is the property manager of the 97-unit property at 729 South Bonnie Brae Street and the 82-unit property at 720 South Westlake Avenue near MacArthur Park. The properties are owned by Ramin Akhavan, who manages Bonnie Brae Investment Services LLC and Westlake Property Services LLC. Akhavan is also named as a defendant in the complaint. He purchased the sites in 1995 and 1998 for $445,000 and $750,000, according to property title records.

The lawsuit seeks monetary damages to compensate victims, civil penalties, and a court order barring future discrimination. It does not specify the number of people affected by the alleged wrongdoings.

Akhavan’s attorney, Benjamin Kiss, told the Los Angeles Times that he believes a tenant or tenants made the allegations in an attempt to get drugs into what is now a drug-free building.