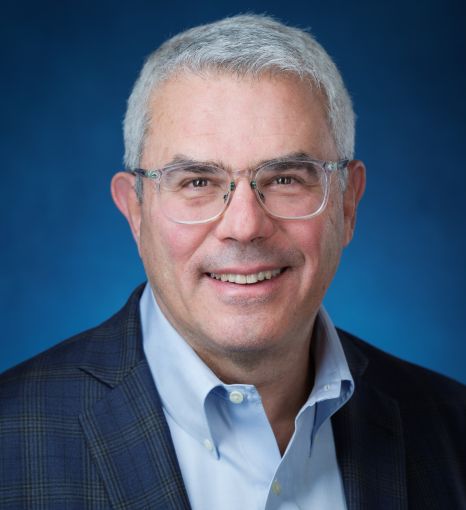 Cohen, who sold his family’s mortgage-banking business in the 2010s after working there for 34 years, will be Stronghill’s president and chief innovation officer, the company announced this week. The 13-year-old lending firm is based in Austin, Texas.

Since 2018, Cohen, 62, was a partner at 3650 REIT, a debt platform he ran alongside Justin Kennedy, Toby Cobb and Jonathan Roth. Cohen will remain an adviser to the company with the title of vice chairman, but said he was opting to move on in order to pursue a more entrepreneurial opportunity.

“It appealed to me in an operating sense and a strategic sense,” Cohen said. “At 3650, the appeal to me was starting up a business. The fun part for me is launching something new and scaling it.”

Cohen had worked at a Chicago-based real estate company founded by his father, Cohen Financial, since 1981. During his tenure, which ended with him in the chief executive’s chair, the company grew to $6 billion per year in originations, from $200 million. He sold the business in 2013 to Pillar Financial, remaining its chief executive. But he left the firm after SunTrust Bank bought Pillar three years later.

(SunTrust is now called Truist Financial after a merger with BB&T Bank.)

Cohen was also president of the Commercial Real Estate Finance Council from 2011 to 2012.

Even while helping manage 3650 REIT, Cohen also maintained a private consulting business, Dark Knight Ventures. That was how he met the leaders of Arrowmark Partners, the Denver-based company that owns Stronghill.

“I went to Denver in September to pitch to Arrowmark what I thought the strategy should be [for Stronghill],” Cohen said. “They asked if I’d be interested in running the business for them.”

Cohen, who is known for leading snappy panel discussions at industry conferences, said he was drawn to the challenge of small-balance lending in part because it would put him closer to the customer.

“The bigshots don’t really like small loans, because they argue it’s the same amount of work to do a small loan [for less reward],” Cohen said. “They’re not wrong. But I like the crazy guy who is an entrepreneur and owns his own business. There’s an opportunity to deliver for those entrepreneurs.”

Stronghill makes loans of between $500,000 and $5 million, Cohen said, and aims to push the upper limit to $10 million. The company wants to lend a total of $350 million this year and hopes to reach $1 billion annually by 2022.