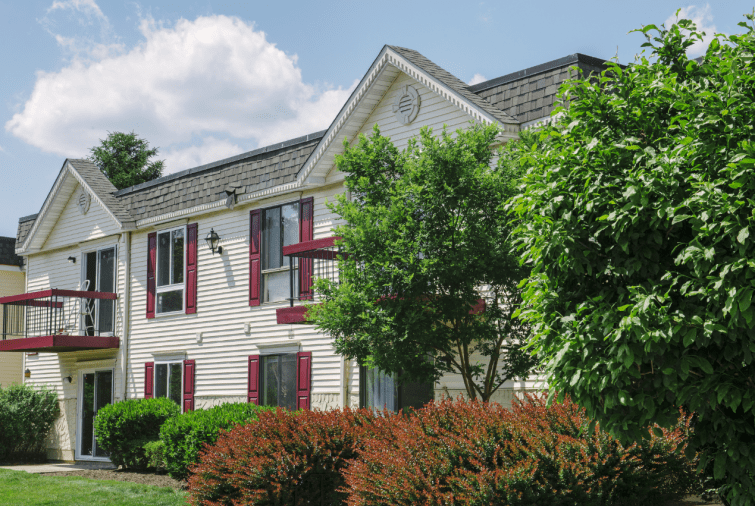 The financing retired previous debt from a commercial bank — sources wouldn’t provide the name of the financier — used by the trio to acquire the 34-acre development — at 305 Deer Creek Drive — for $45 million in 2016, as per information from Verde. The agency lender who provided this fresh financing could not be gleaned because sources declined to name the provider.

“The potential we saw in Deer Creek is coming to fruition,” Jacob Reiter, the president of Verde Capital, said in prepared remarks. The debt was structured to capture “untapped value by being able to borrow more, incrementally — via a supplemental loan based on final forecasted asset value — as units are renovated and leased at a higher price point,” he said.

The transaction was arranged by a Berkadia team led by Robert Falese out of the firm’s Philadelphia office. Additional financing terms and details could not be gleaned.

“The resourcefulness of the borrowers enabled us to structure debt that secured interest rates that are not conventionally available for multifamily properties in the market,” Falese said in a prepared statement. “We’re pleased to have worked with such an experienced and savvy ownership team to secure a favorable debt structure for this reinvigorated asset.”

Since the acquisition nearly four years ago, the property has undergone capital improvements aimed at boosting “the asset’s profitability and [enhancing] tenant quality of life,” according to information from Verde. The improvements included reconfiguring the layouts of numerous units and constructing a new fitness center; the work also included in-unit upgrades such as the addition of granite kitchen countertops, fresh stainless steel appliances and washers and dryers.

Jonathan Kushner, the president of Kushner Real Estate, said in a statement that this type of value-add opportunity is in his group’s wheelhouse and that his team remains “bullish on New Jersey’s multifamily rental market.”

The development is sandwiched between two major metropolises in New York City and Philadelphia — about an hour’s drive from both — and the community offers shuttle service to the Princeton Junction train station, which is about 10 minutes away. Along with the new fitness center, the community has separate laundry facilities on site, an outdoor pool, two tennis courts and access to a nature trail located behind the complex that leads to a nearby park.

Monthly rents at the 288-unit complex range from just under $1,500 for one-bedrooms to nearly $1,900 for two-bedroom units, according to Apartments.com.