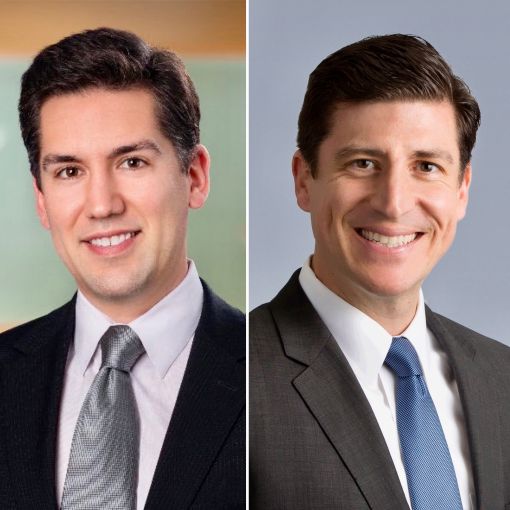 Michael A. Seiden and Greg Brown

Pircher, Nichols & Meeks LLP, a national real estate law firm based in Los Angeles, announced this week that Michael A. Seiden has been promoted and been named the newest partner. Seiden joined the firm as an associate in 2011, where he represents investors, developers and lenders. His practice focuses on acquisitions, dispositions and financing for both lenders and borrowers.

JLL announced that senior managing director Greg Brown has been appointed to be the co-head of capital markets in Orange County. Brown will lead debt and equity with senior managing director Sean Deasy, who oversees the investment advisory platform. Brown joined JLL as part of the acquisition of HFF, where he was involved in more than $4 billion in multifamily, retail, office, industrial, and hospitality transactions.

Colliers International announced that Maura Hudson will be senior vice president of marketing and research for Colliers USA. She has experience providing marketing and business development strategies for companies including JLL, CBRE, Cushman & Wakefield, and most recently, Newmark Knight Frank.