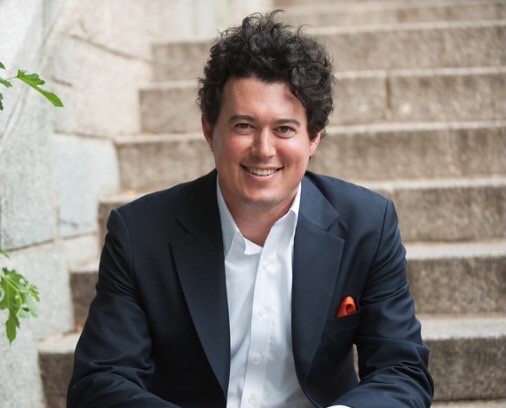 In the new gig, Claffey will lead leasing and marketing for Ashkenazy’s properties across the five boroughs, Pennsylvania and New Jersey. “I’m excited to join Ashkenazy and look forward to working with its incredibly talented team,” he said in a statement.

Claffey joined RFR in 2014 and completed over 100 deals during his five-year tenure at the company, including leases for Kith at 337 Lafayette Street, Supreme at 190 Bowery, TD Bank and Republic Bank at 90 Fifth Avenue and Veronica Beard at 980 Madison Avenue. RFR declined to comment on Claffey’s move.

Before RFR, Claffey was the vice president of retail leasing at Thor Equities from 2012 to 2014 and worked as a leasing exec at Brixmor Property Group for six years. He also has a bachelor’s degree in science from Pennsylvania State University, and a master’s degree in business administration from Temple University.

“Jordan brings significant expertise that will be of tremendous value as we continue to strengthen our diverse portfolio of assets,” said Daniel Levy, the president of Ashkenazy. “In light of strong activity projected for 2020, we are actively adding top talent to our team.”