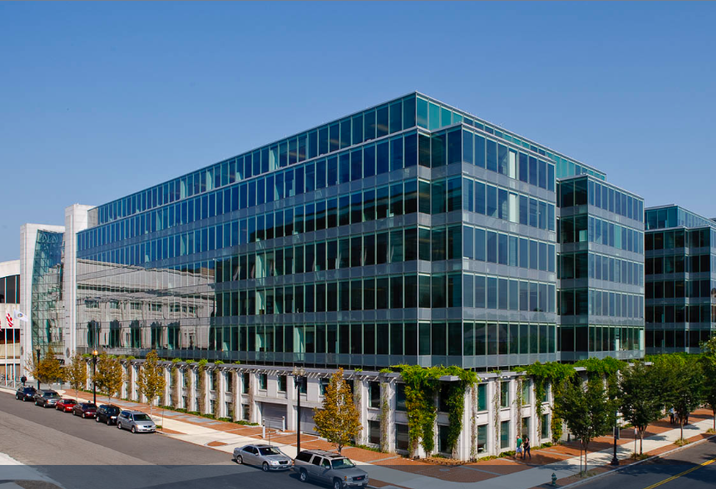 It seems fitting that, in a government town, the crowning lease of the year goes to the U.S. Securities and Exchange Commission (SEC).

In April, the agency renewed about 1.3 million square feet at Station Place I, II and III, making it the city’s largest lease deal of 2019. It’s part of a strong year of leasing activity in the greater Washington, D.C., area, spurred by Amazon’s upcoming HQ2 development in Arlington, Va.

The SEC’s deal, which was signed with landlord Property Group Partners, was for a 4.5-year term at 100 F Street NE, 600 2nd Street NE and 700 Second Street NE in D.C.’s northeast section. It involved a 704,793-square-foot renewal, with the remainder signed for new space.

Last April, The General Services Administration was granted permission to find a larger space for the SEC by a House committee, but it opted to expand its space in the Station Place trio of properties, according to the Washington Business Journal.

Situated near Union Station and directly across from the Thurgood Marshall Federal Judiciary Building, the three-building property is also close by the U.S. Capitol and convenient to numerous federal agencies and corporate offices.