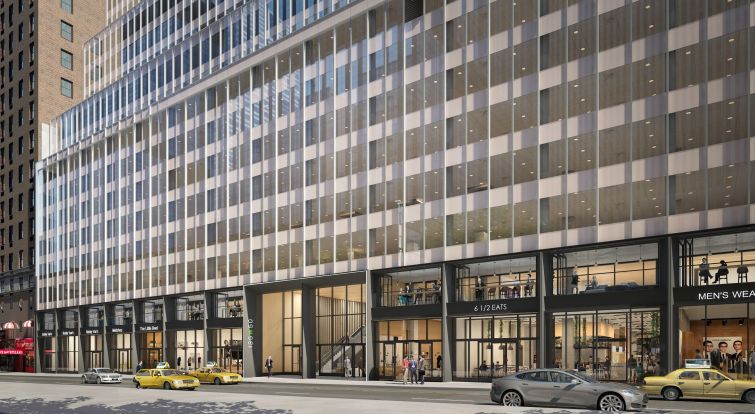 Accounting and consulting firm Mazars USA is keeping its U.S. headquarters at 135 West 50th Street in Midtown, but moving within the building, according to landlord George Comfort & Sons.

Mazars signed a 16-year lease for 90,000 square feet at the 925,000-square-foot building, located between Sixth and Seventh Avenues. It will occupy three full floors, from the 17th to the 19th, which includes several exclusive terraces, as well as a portion of the 16th floor.

George Comfort & Sons has been repositioning the ’60s-era building with a redesigned lobby, retail frontage and a 20,000-square-foot amenity space, designed by Gensler, per the landlord. In addition, Urbanspace will open a 15,000-square-foot food hall on the ground floor in 2020, its fourth in Midtown, as Commercial Observer previously reported. The block-through hall will have entrances on both West 50th and West 51st Streets.

A spokesperson for George Comfort & Sons declined to provide the asking rent.

Other office tenants at the property include Mizuho Trust and Banking, Volunteers of America, and Jewish Board of Family and Children’s Services.