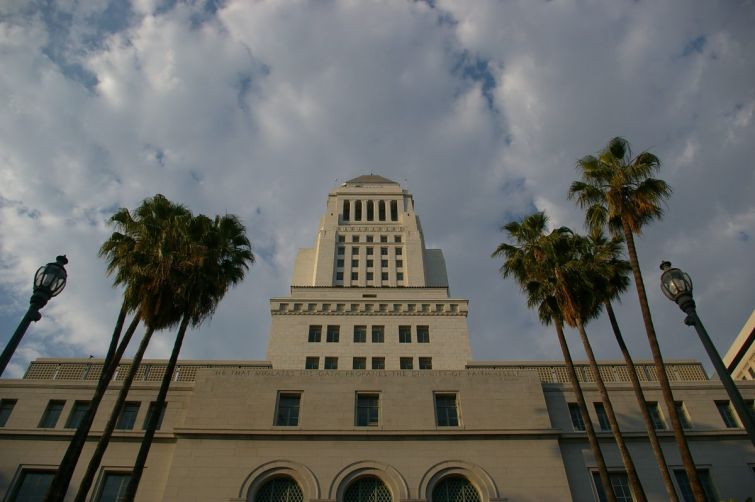 The City of Los Angeles has decided to start reining in the real estate industry’s contributions to political campaigns for elected officials.

Real estate companies with projects pending at city hall have been some of the biggest sources of political funds for elected leaders. But newly approved rules aim to curb the power of political spending at City Hall as well as the perception that developers have too much influence over land use decisions, the Los Angeles Times reported.

There have long been allegations of pay-to-play politics in L.A., especially when officials approve major projects after having received campaign contributions from the project’s developers. The new law will prohibit real estate developers from contributing to political campaigns for candidates for the city council, the mayor’s office and city attorney during entitlement periods. The restriction will last until one year after the final decision on an application. It applies to the property owner or company that files an application, as well as all executives, directors, board chairs and stakeholders.

The ordinance will take effect in 2022 after a database is set up to track which firms are prohibited from donating, and after several council incumbents run for reelection.

Critics of the law argue that it does not do enough to weaken developer influence because it does not prohibit them from contributing to independent expenditure committees, which the city cannot legally restrict. And it also does not apply to major subcontractors. Others complained the two-year gap before the law takes effect will allow incumbent members to continue collecting developer contributions.

Real estate developer Tom Gilmore called the new ordinance “a nice PR stunt at best.” He told the Times that as long as the city doesn’t bar developers from raising money for individual candidates, it’s “all form and no substance.”

“I don’t think it’s meaningful to block developers from giving $800 checks [to candidates] while still allowing them to raise $20,000,” he said.

The idea was first presented in 2016, but it gained new momentum after the FBI raided the offices of Councilman Jose Huizar in November 2018 in search of fundraising records. Huizar was chairman of the Planning, Land Use Management Committee, which oversees development decisions, but he was removed from all of his committee appointments. According to reports, FBI agents took boxes of documents, including a box labeled “fundraising.” The bureau has not clarified the specifics of the investigations, and Huizar has not been charged or arrested.

The raids and investigation into Huizar were part of a larger probe into corruption at city hall, which later involved Councilman Curren Price and a senior aide to Councilman Herb Wesson, and other city officials and business figures.

City officials have also recognized the General Plan needs to be updated, but the current system for campaign contributions might be incentivizing them not to make that a big priority. If they update the zoning codes, a majority of developers would be able to build their projects through a much quicker approval process without as much scrutiny. But as it stands, many need to ask for permission from city officials, giving them an upper hand. 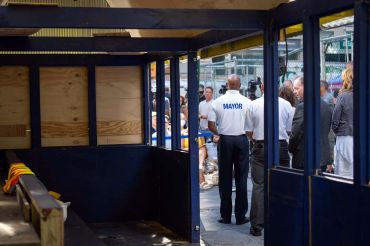