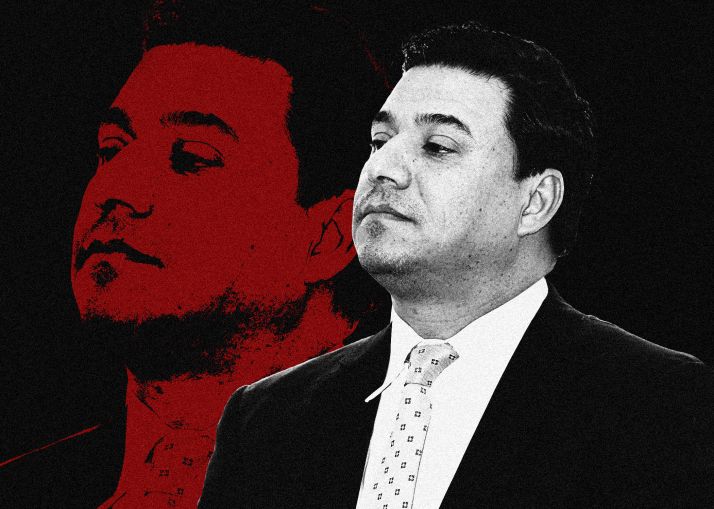 Amid an ongoing federal investigation related to commercial real estate developments, Los Angeles officials inched closer to approving a ban on donations to city officials from developers seeking approval for their building projects, as The Los Angeles Times first reported.

The Los Angeles City Council rules committee voted on Wednesday to have the city attorney draft two versions of a proposed ban introduced by several council members in January. The vote followed the February backing of the council’s ethics commission. Next up: approval from the full City Council in the next few weeks, according to a spokesman for Councilman David Ryu, who has spent the past four years advocating for new restrictions on donations to local politicians. Ryu said that he wanted the city attorney to give feedback on which proposal would be more likely to stand up in court should it be challenged.

The ban had been sidelined for years before the ongoing Federal Bureau of Investigations probe centered around Councilman Jose Huizar and other city hall figures motivated motivated the city council to revisit the issue.

Huizar and other public officials are being investigated for potential corruption, kickbacks, extortion, money laundering and bribery between them and people in the private sector seeking a green-light for their development projects throughout the city, as Commercial Observer previously reported.

While no one has been arrested or publicly charged as of now, the probe has highlighted a long-standing concern about a potential “pay-for-play” culture in L.A. city government.

Under the donation ban guidelines recommended by the Ethics Commission, nonindividuals and developers needing discretionary approval from the city would be restricted from making political contributions from the date the project application is filed until 12 months after the final resolution of the application. These could include an array of people tied to real estate projects, including property owners, company executives, subcontractors expected to make $100,000 or more and those on the “project team,” which could include architects, engineers, attorneys and consultants, per The Times.

Such donors would also be barred from fundraising or “bundling” political donations from other people.

In addition to sending the proposal along for the full City Council to consider, the committee forwarded another set of recommendations from Ryu and other council members that would ban donations from a narrower group of possible donors. That proposal would apply the donation ban to property owners—including the principals of any legal entity that owns the property—that are pursuing city approval for development projects that would add more than 4,000 square feet of residential floor area or 15,000 square feet of commercial floor area to the city.

Both proposals, forwarded to the full city council for consideration would also restrict “behested payments,” by “restricted” sources, which includes a lobbyist, a lobbying firm, a bidder, a contractor, a person who attempted to influence the elected official in the previous 12 months and developers.

“Today was a monumental step forward for campaign finance and ethics reform in the City of Los Angeles, and for building trust and transparency in City Hall,” Ryu said in a statement following the committee’s referral. “These reforms have been a long time coming, and I’m thrilled to see my colleagues on the rules committee work to ensure they are effective and legally feasible.”