SteelWave purchased the 151,300-square-foot building for $420 per square foot. 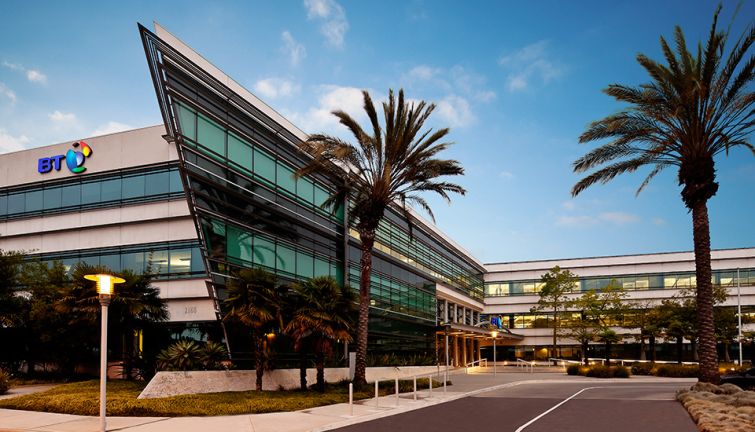 No, this is not a reprint — there really was another major office sale this week in El Segundo, which is a clear contender to be the most active submarket in Los Angeles County in 2019.

Griffin Capital Essential Asset REIT has announced the sale of a 151,300-square-foot office building at 2160 Grand Avenue for $63.5 million, or $420 per square foot. The building’s new owner is SteelWave, a commercial real estate management and investment firm.

“SteelWave has a tremendous opportunity to reposition 2160 Grand into one of El Segundo’s and the lower Westside’s premier creative office settings,” said Newmark Knight Frank’s Laura Stumm, who represented the seller, in prepared remarks.

The news comes on the heels of other big announcements in the red-hot Westside L.A. market: Nuveen Real Estate and Graymark Capital teamed up to purchase a 201,000-square-foot creative office for $97.15 million, and then GPI Companies announced new funding for its office renovation nearby. Due to significantly lower occupancy costs, El Segundo has been one of the hottest office markets in L.A. this year.

Griffin Capital purchased the property in 2014 for $52.7 million when it was 100-percent leased to a single tenant through June 2021. But, as part of the transaction, the REIT bought out and terminated the sole tenant’s lease, and did so on an accretive basis, because SteelWave prefers vacant buildings. According to property records, the most recent lease belonged to Chomp, LLC.

“Since the REIT’s acquisition, the El Segundo office submarket has benefitted from outsized tenant demand in the city’s lower Westside markets, drawing to El Segundo a larger and more diverse tenant base … resulting in material growth in both office rental rates and institutional capital investment,” said Michael Escalante, CEO of the REIT, in prepared remarks.

“There is a severe imbalance right now relative to the amount of opportunities available to the vast amount of value-add capital looking to be placed,” Hannan said in prepared remarks. “[With] its status as the CBD of the South Bay, and its highly affluent and educated labor force, El Segundo has emerged as a target market for capital across all return metrics, and especially value-add investors.”

In the past 16 months, SteelWave sold a 107,500-square-foot property in Pasadena for $44 million, and also joined Goldman Sachs in the sale of a different office in El Segundo for $39 million.