Flex Rental Startup Domio Raises $100M in Series B Round 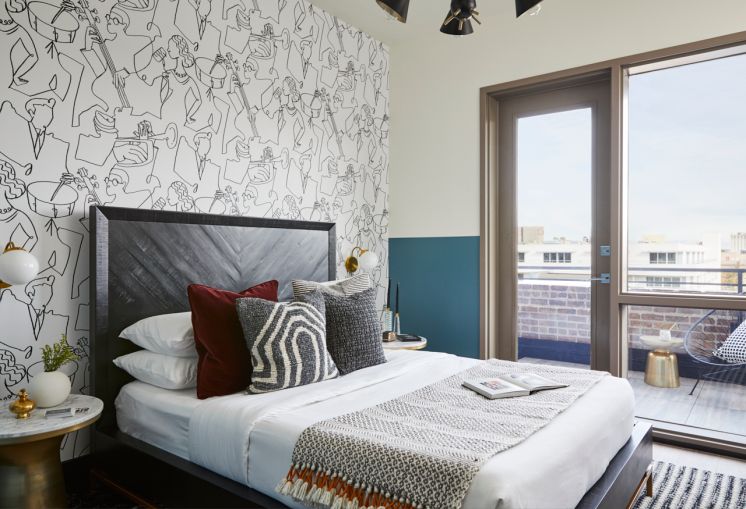 In more evidence that startup investing is a little like impulse shopping, more investors have piled on to the hot short-term rental sector.

Furnished rental startup Domio raised $100 million in a Series B round, with the funding an even combination of debt and equity, according to the company.

The equity investment was led by GGV Capital, with other investors including Softbank Group, Eldridge Industries, 3L Capital,  and others. The lead debt investor was Upper90, a credit fund that also injected $50 million into the company in 2018.

This is at least the third short-term rental funding announcement this month, with corporate housing startup Zeus Living raking in $55 million, in a round led by rival Airbnb, and the aptly named WhyHotel taking $20 million, both in Series B rounds as well.

The New York-based Domio differentiates itself by managing entire apartment buildings, or apartment blocs, as hotels, rather than individual units spread out across a market.

Domio, which launched in August 2016, is active in 12 markets and made some noise earlier this year with two deals in Miami. The startup spent $1.5 million to lease 45 units at the Monte Carlo in Miami Beach, according to The Real Deal. And it beat out rivals Stay Alfred, Sonder and Mint House to lease the 175-unit residential component of a new Wynwood development by Related Companies and Block Capital Group.

Domio is operating in active secondary markets like New Orleans, Nashville and Austin but is not yet available in the already crowded coastal markets like New York, San Francisco and Los Angeles.