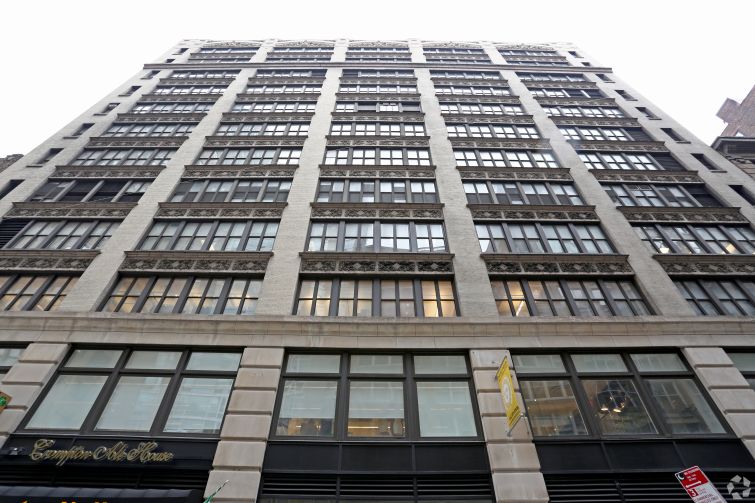 A startup that creates indoor vertical farms, Bowery Farming, inked a deal to more than triple its office space within the Rosen family’s portfolio.

Bowery Farming signed a 10-year lease for 17,610 square feet on the entire 12th floor of 151 West 26th Street between Avenue of the Americas and Fifth Avenue, according to the landlord. Asking rent was $63 per square foot and the new space includes an exclusive roof deck.

The startup previously had 5,254 square feet in the Rosen family’s 36 West 20th Street in the Flatiron District. It started moving out of the building and into its new Chelsea digs at the beginning of the month, a spokeswoman for the landlord said.

Bowery Farming was founded in 2017 and builds indoor farms with the capacity to grow 100 times more produce than the average industrial farm, Business Insider reported. The company has farms in New Jersey and Baltimore.

It closed on a $90 million Series B round in December 2018 that was led by GV, formerly known as Google Ventures, according to Business Insider.

“Bowery Farming’s trajectory has been so impressive and we wanted to work with this innovative company as it continues to grow,” Max Koeppel of Koeppel Rosen, the leasing and management agent for the Rosen family, who represented the landlord, said in a statement. “We were able to locate another building within our portfolio that could meet its needs and continue the relationship that we have developed.”

Cresa’s Michael Okun handled the deal for Bowery Farming. A spokesman for Cresa did not respond to a request for comment.

Other tenants in the 12-story 151 West 26th Street include the Swedish Institute College of Health Sciences, tech company Viant and CTA Architects.