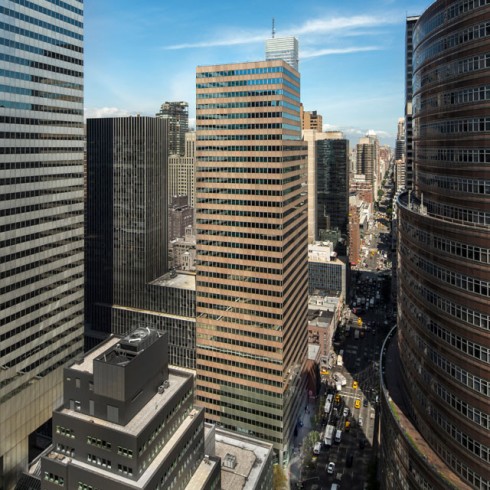 Why did Handelsbanken cross the road?

To relocate its office to the other side, apparently.

The Swedish bank signed a lease for 17,346 square feet on the 17th floor of Paramount Group’s 900 Third Avenue in Midtown East, across the street from its current office at 875 Third Avenue, both located between East 53rd and East 54th Streets, the New York Post first reported.

The Stockholm-based Handelsbanken was represented by Brian Goldman, Robert Emden and David Emden of Newmark Knight Frank, while Paramount was represented by JLL’s David Kleiner, Frank Doyle, Clark Finney and Harlan Webster. Asking rent was $75 per square foot, per the Post.

Paramount recently put the 36-story tower on the market, and it could sell for an excess of $400 million, as reported by the Post. Built in 1985, and roughly 80 percent occupied, the glass-and-steel tower could be ripe for a repositioning, the Post reported.