Quality Branded to Open New Eatery in the West Village 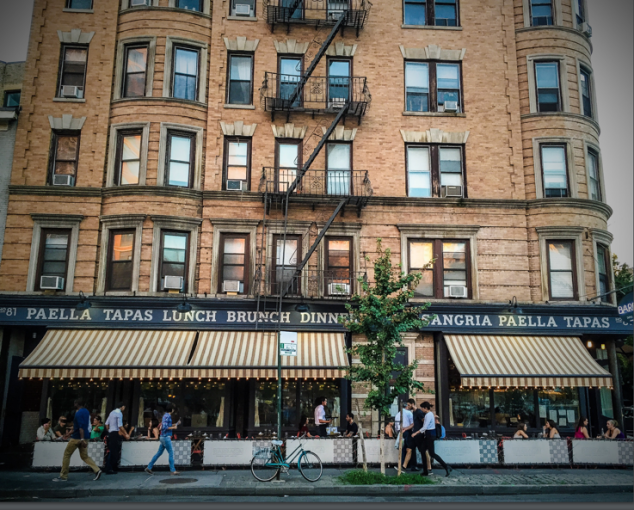 The Quality Branded restaurant group, best known for its Smith & Wollensky steakhouse, is bringing a new eatery to the West Village.

The restaurant group signed a 15-year lease for 5,600 square feet at 2 Bank Street, between West 4th Street and Greenwich Avenue, according to information from Lee & Associates, which brokered the deal.

Quality Branded, led by founders Alan and Michael Stillman, is behind a variety of New York eateries that has expanded into other markets. Their brands include Quality Meats, Quality Eats and Quality Italian Steakhouse, as well as Don Angie, Park Avenue and Maloney & Porcelli.

Sky Management purchased the six-story apartment building in 2013 for $8.4 million. In 2015, the previous tenant, a Spanish tapas restaurant called Barraca, was seized for allegedly not paying taxes, according to Eater.

Quality Branded declined to comment on the planned use for the space.