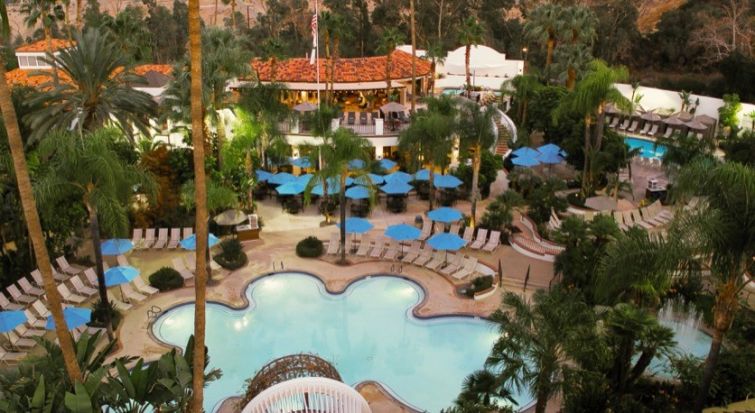 The five-year, fixed-rate loan went toward a refinance of the popular day spa, which is the oldest and one of the highest-grossing and most frequently visited spas in the country.

New York-based brokerage Lotus Capital Partners, which is led by founder and managing partner Faisal Ashraf, advised in the arrangement of the financing. Mike Presser out of Walker & Dunlop‘s Orange County office procured the Union Bank financing on behalf of Goco.

Glen Ivy Hot Springs—at 25000 Glen Ivy Road—hosts around 200,000 visitors each year. The 20-acre spa is surrounded by 65 acres of land also owned by Goco, which the firm is eyeing to develop into a wellness hotel, leveraging the established brand of Glen Ivy.

“What’s unique is that there’s been tons of hospitality deals where the spa is a big element but there are always [guest] rooms,” Ashraf said. “But the collateral here is swimming pools and restaurants. Some people might say, ‘where is the real estate and the rooms?’ There is a long, durable history of cash flow here.”

“[What Glen Ivy offers], an ordinary hotel might consider amenities, whereas here, these amenities constitute a draw that goes back 100 years,” Ashraf said. “Everyday we were in the market, the website said it was sold out for the month…half of [its] net income is generated via the admissions ticket.”

The award-winning complex, which was founded in the 19th century, is located in the Temescal Valley, just south of Corona, in the middle of a triangle of municipalities in Los Angeles, San Bernardino and San Diego. Its location is within reach of six surrounding airports.

This story was updated to include Washington, D.C.-based Walker & Dunlop’s involvement in the arrangement of the financing.