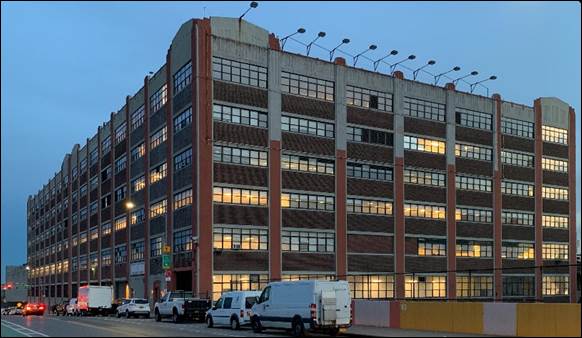 Axonic Capital and Apollo Global Management provided the debt for the recapitalization of 24-02 49th Avenue between 21st and 25th Streets, which has the majority of its 830,000 square feet leased to the New York City Housing Authority, according to Innovo.

Innovo also announced that Westbrook Partners — which it bought the property with three years ago — dropped out of its ownership stake and has been replaced by the Nan Fung Group.

“We are proud of the value we were able to create with Westbrook, who has been a great partner. We are excited to recommit to the asset for its next phase of growth,” Chung said in a statement. “This transaction represents our belief in Long Island City’s future and is another example of our strong partnership with Nan Fung.”

Innovo and Westbrook picked up 24-02 49th Avenue from Rubin Schron’s Cammeby’s International for $195 million in 2016, as Commercial Observer previously reported. The developers started work on a renovation project to create “creative office space” and signed a 30-year lease renewal with NYCHA in 2017 for its 600,000-square-foot space.

The remaining 230,000 square feet, which includes ground-floor retail, is being developed as a separate commercial condominium unit with a private lobby, amenity space and dedicated loading docks.