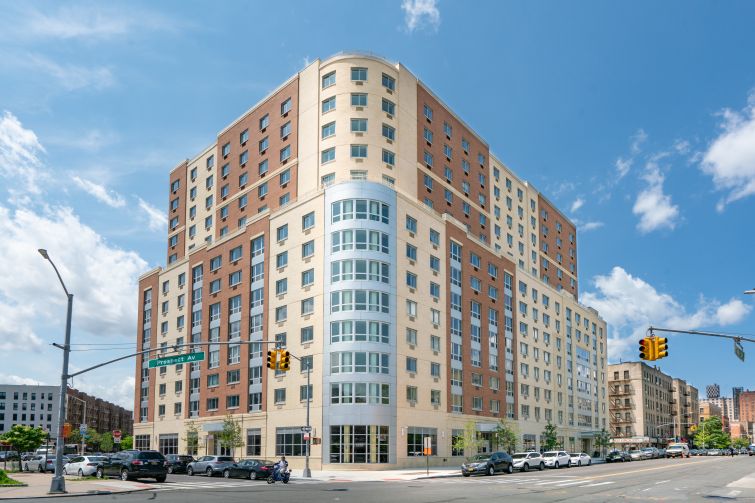 An urgent care center with dozens of locations across the city will open an 18,000-square-foot flagship in the base of a newly built development in the Mott Haven section of the Bronx, Commercial Observer has learned.

“The deal is significant because there are no significant urgent care facilities and limited medical and dental offices in the nearby area,” Russell Lang, a senior vice president at Douglaston, said in a statement.

The company plans to open the outpost in the second or third quarter of next year. Essen was originally on the hunt for a smaller footprint but decided to take the full 18,000 square feet because of the open floor plan, proximity to train lines and hundreds of apartment units in the development, said Daniel Mahfar of Ariel Property Advisors, who brokered the deal for both sides along with Victor Sozio.

“They bring in specialists, it’s not just going to be your normal urgent care,” Mahfar said. “It’s just the perfect location for it.”

Douglaston started work on the three-building, 425-unit affordable housing project Crossroads Plaza in 2015, taking over a vacant lot and abandoned gas station in the South Bronx, according to the New York City Housing Preservation and Development. The project finished construction in June.