Co-living Startup Bungalow Raises $47M in Series B Round 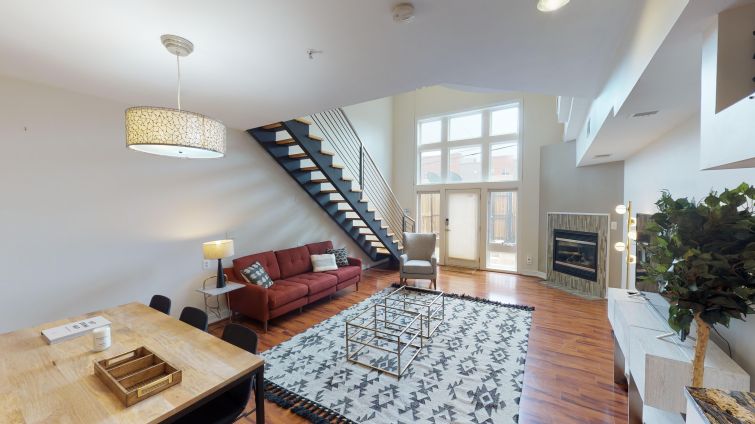 The recent round, led by Keith Rabois of the Founders Fund and Matt Mazzeo at Coatue, combines a $32 million series B round, and an undisclosed $15 million series A-1 round led by Khosla Ventures that closed in January, bringing the 2-year-old company’s total funding to $68 million.

Bungalow will use the funding to grow its team, invest in technology, and expand into additional markets. It plans to manage 12,000 rooms by the end of 2020.

Bungalow has soft-launched in 2018 in New York, San Francisco and Los Angeles and is now available in 10 United States markets, managing over 700 homes and apartments, per a Bungalow spokesperson.

Co-living options have proliferated in urban markets like New York over the last several years, with options from at least 16 different companies in Brooklyn, Manhattan, and Long Island City, according to Brick Underground.

Bungalow is differentiated by its focus on single-family homes, or single units within buildings, rather than ground-up development. Bungalow markets itself to homeowners as a property management service, and matches homes with renters.

That makes Bungalow closer to a roommate matching service, plus landlord, for shared apartments with furnished common spaces than co-living companies like The Collective, Common and Ollie. It doesn’t promise the generous common amenities that those companies tout, though they still offer the promise of community through local events and programming.

“As the business grows, we are shifting into two separate models, one where we sign a master lease with the homeowner and the other where we make a percentage of revenue when the unit is occupied,” a spokesperson for Bungalow wrote in an email. The latter provides better alignment with homeowners, they wrote, but both have an occupancy rate in the high 90s.

Its pricing appears to be closer to a traditional lease: A room in a four-bedroom apartment in the Crown Heights neighborhood of Brooklyn is available now for $925 a month, while a room in a three-bedroom home in Beverly Hills, Calif., is going for $1,630 a month. Other investors in the funding were A-Rod Corp, Atomic VC, CAA Ventures, Cherubic Ventures, Maverick Capital, Nine Four Ventures, and Wing Ventures. Rabois, who led both, joined Peter Thiel’s Founders Fund earlier this year from Khosla Ventures.