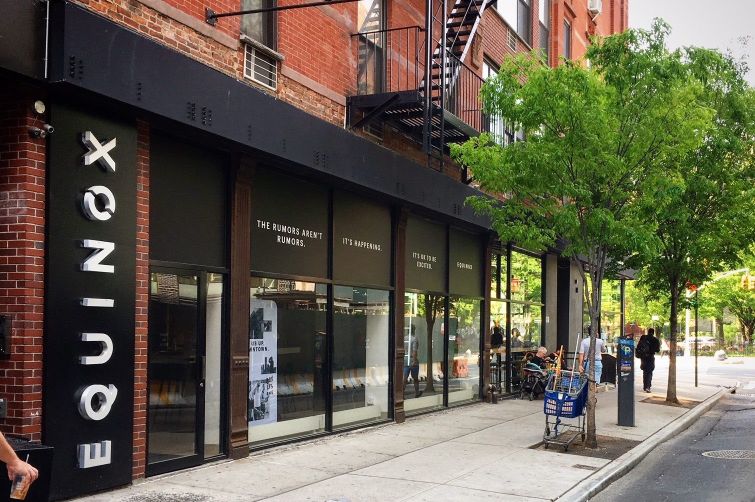 199 Orchard in the Lower East Side. Photo: Gavios Realty

An upscale seller of CBD products, Hemped NYC, is expanding into its second New York City outpost with a location on the Lower East Side, Commercial Observer has learned.

The retailer is taking 1,800 square feet at 199 Orchard Street — near the intersection of Houston Street — and is filling a portion of the space previously occupied by clothing store American Apparel, according to Gavios Realty Group, which represented the landlord.

“The new store will be a high-end wellness store featuring CBD cosmetics, lotions and creams and merchandised in a stylish, upscale way,” said Aaron Gavios, chairman and CEO of the brokerage.

Asking rent on the space, split into 700 square feet on the ground floor and 1,100 square feet in the basement, was $102,000 per year. The lease term is for 10 years plus one five-year extension option.

The property is owned by New York-based Continental Ventures, according to CoStar Group data.

The opening marks an expansion from the retailer’s location at 247 Bleecker Street in the West Village as well as an outpost in Berlin, Germany. The company was represented by Jeremy Nowak of Schuckman Realty.

American Apparel vacated the location in late 2015, after filing for bankruptcy, and the space was temporarily taken as a sales office for an Equinox gym, located across the street in the newly constructed 196 Orchard condo complex.