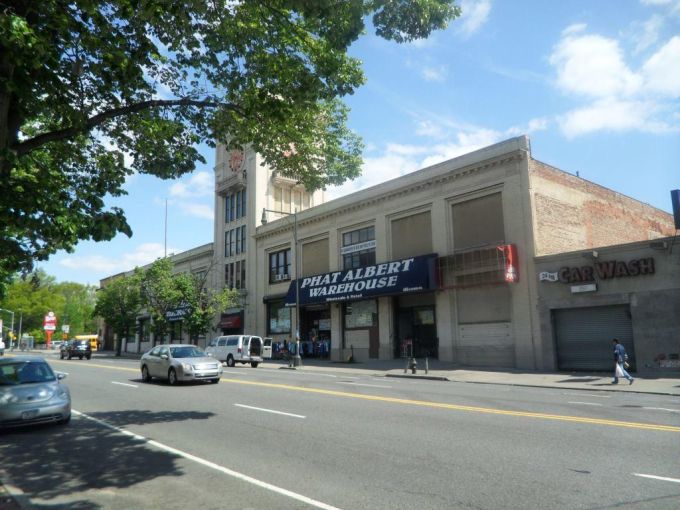 A Brooklyn family is repurposing its real estate for the next generation.

The 80,000-square-foot building boasts a clock tower, and was once home to the Bond Bakery, known for its distinctive rye bread, before Fat Albert (spelled “Phat Albert” at this location) moved in, according to Brownstoner.

The coworking company also occupies 30,000 square feet at 774 Broadway, at the border of Bed-Stuy and Bushwick, which will also be home to the neighborhood’s first Starbucks and Chipotle, according to reporting form Commercial Observer and Bklynr.

Jack and his brother, Juda Srour, also founded Jay Suites, an office subleasing company, in 2008. In 2018, the brothers 50,000 square feet at 515 Madison Avenue, bringing their total portfolio to 700,000 square feet of office space.

Srour declined to provide asking rent or the term of the lease.