Why Is This Dermatology Office Blitzleasing in NYC? 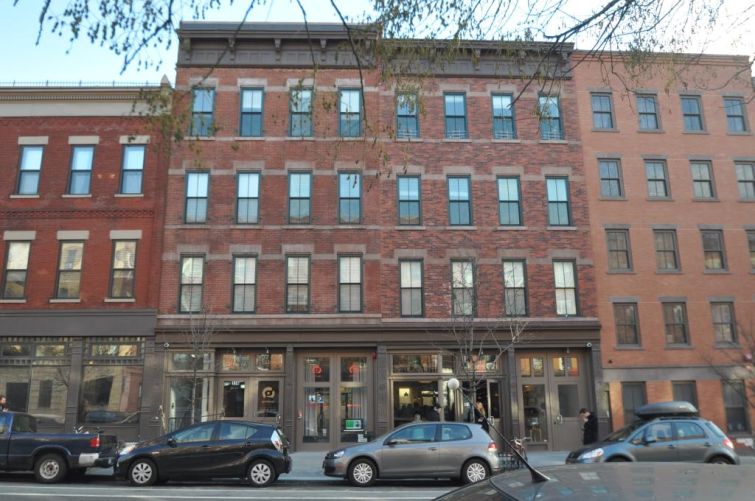 If dermatologist Dr. Bobby Buka has his way, every New Yorker would be on a first-name basis with their local neighborhood dermatologist.

In January, Buka’s decade-old practice merged with Brooklyn Dermatology to form The Dermatology Specialists, which then commenced on a leasing spree.

Together, the two practices already had a network of nine locations, primarily in Manhattan and Brooklyn, and they’ve since added seven more—all in ground-floor retail locations—with plans to add another ten next year, according to Buka.

“We want to do for dermatology what CityMD did for urgent care,” Buka said.

By opening in ground-floor retail spaces, Buka believes he can make dermatology more accessible to a wider clientele, as opposed to the traditional model, where clinics are located on the upper floors of an office building. “We think that chills the patient’s ability to access great care,” Buka said. “And it can be discouraging for folks who think that dermatology belongs to the botox-seekers of the world.”

Asking rents for the spaces ranged from a low of $40 for the Long Island City location to $200 a square foot for a 2,105-square-foot outpost on the Upper East Side.

Buka, who started his practice in 2007 and has been known to count celebrities like Sarah Jessica Parker as clients, received a recent influx of capital from a private group of medical professionals, and that has given him the opportunity to grow at such a rate. “The additional capital has enabled us to take advantage of a faster trajectory,” Buka said.