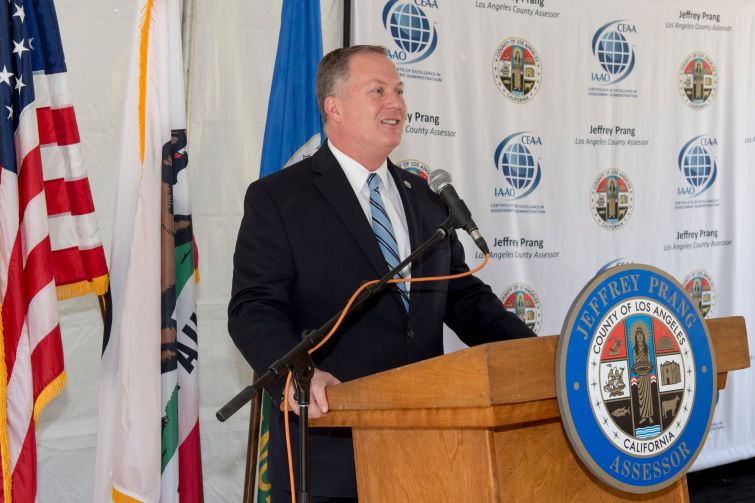 Los Angeles County Assessor Jeff Prang has been accused of giving favorable treatment to taxpayers connected to elected officials, and costing the county millions of dollars in revenue, according to a new whistleblower complaint.

Greg Smith, a labor attorney representing the employees, told the Times, “this is the county’s dirty little secret when it comes to property taxes. It is one rule for the connected and another for the public.”

Prang’s office said the lawsuit was filed by three disgruntled employees, and that it is groundless and without merit.

The three whistleblowers said they were pressured to change unfavorable tax decisions during assessments, but when they did not, they were punished and effectively demoted to clerks, according to the Times. Several groups and individuals apparently received special treatment, including apartment complex owners, property developers, and a San Marino property swap involving John Barger, the brother of County Supervisor Kathryn Barger.

In another instance, the county returned $1.5 million to Rand Corp., a non-profit think tank in Santa Monica, after the firm argued it was a charitable organization and requested a welfare exemption. The lawsuit claims the county determined that Rand did not meet the standard to be such an organization because it typically works for private entities and government agencies rather than for local benefit.

But the firm did not want a parcel of land to be assessed, and said it should get a refund in back taxes on it. The county noted that the statute of limitations expired for a refund, but then gave an unending exemption on Rand property and returned of $1.5 million in back taxes.

Adamus complained that the county intentionally lost the case, but he was told, “if you care about your career and employment, you’ll stay away from the case.”

Special tax treatment was also given through “quid pro quo” for campaign contributions, according to the lawsuit, though it did not cite specific examples.

The assessor’s office has been in hot water before. Criminal charges are currently still pending against former Assessor John Noguez, who was accused of taking $185,000 in bribes in exchange for a reduction in property values in 2012. Prang became the assessor two years later after he served as a city councilman for the city of West Hollywood. 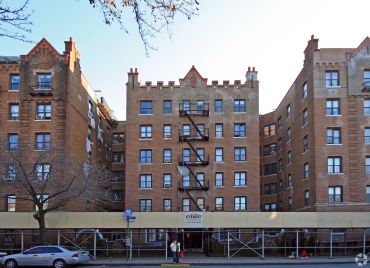 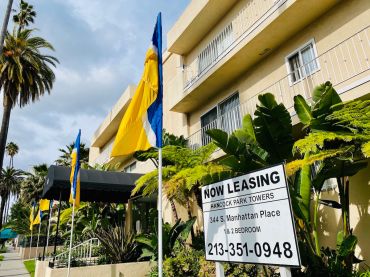