The Next Big Thing: The Ground Lease, Reinvented 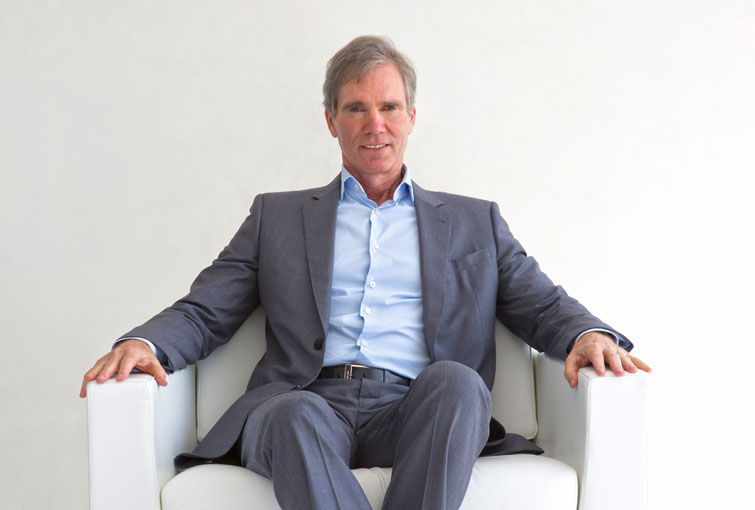 Not long ago, it was impossible to have a conversation related to ground leases without invariably hearing a horror story about a ground lease gone wrong. Traditional ground leases have long been stigmatized as the real estate industry’s ugly stepchild, a direct result of the value-destroying elements commonly found in archaic ground lease structures. Look no further than the Chrysler Building for a prime example of an outdated structure coming back to haunt real estate investors.

However, taking an objective look at the real estate capital structure, there is no question that a commercial real estate building and the land underneath it represent two very different investments. On one side, there’s the building, which is a management-intensive, higher-return asset, and on the other side, there’s the land, which is in effect a very long-term, lower-return passive bond. It seems obvious that property owners and investors would want to unbundle these investments to improve capital efficiency and maximize their returns. Unfortunately, antiquated ground lease structures, many of which were originally drafted decades ago, have prevented this type of separation from taking place in a mutually beneficial way.

Over the last 30 years, the real estate markets have evolved considerably. The modern net lease sector has allowed operating businesses to monetize their passive real estate holdings by selling them to professional real estate investors in order to recycle capital into their core skillsets and generate higher returns. The modern real estate finance markets have demonstrated the value of tranching stratas of risk since the introduction of the CMBS industry in the early 90s. Throughout this time of immense change, however, ground leases have remained largely stagnant. The absence of progress is largely a result of the fact that the owners of most of the ground leases in the country, such as municipalities, universities and churches, are not set up to help real estate owners create value — their chief concern is maximizing the value of their own land. As a result, ground leases have suffered from a lack of innovation that has left them out of sync with the modern marketplace and contributed to the product’s negative reputation.

That negative reputation was driven mainly by provisions that were crafted to solely benefit land owners and ignored the impact on the building owner’s ability to finance and sell in the future. Chief among them are much-maligned “fair market value resets,” which allow landlords to raise rents based on theoretical land values. Moreover, vague terms like “highest and best use” all but ensure building owners will end up in some sort of legal dispute with the land owners. These and other poorly crafted provisions create uncertainty and ambiguity — two variables the modern capital markets loathe — which in turn has meant that building owners have not been able to access the most efficient financing terms or achieve the lowest cap rates when they sell their properties. A modernized ground lease eliminates these issues and is designed to create the most efficient capital structure in today’s modern capital markets.

The good news is, when properly structured, a modernized ground lease makes perfect sense and creates benefits too valuable not to be widely utilized. When designed in a way that works seamlessly with the modern real estate capital markets, ground leases can enable building owners to earn higher cash-on-cash returns and overall IRRs than fee-simple ownership. A properly structured ground lease can also eliminate a substantial amount of future transaction costs when the property is sold or refinanced, and lower an owner’s debt maturity risk by as much as half. It’s a powerfully compelling value proposition, and the reason we have seen an increasing number of real estate investors and developers winning competitive bids with modern ground leases as their technological advantage.

While it’s historically difficult to change perceptions, it’s become clear in the early days of the ground lease renaissance that a product with the power to reduce the cost of capital, eliminate unnecessary costs and minimize maturity risk while providing a low, predictable cost of funds over an ultra-long term, cannot be ignored any longer. At Safehold, we’ve built a $2 billion ground lease portfolio in just over two years, working with a wide range of building owners, from the largest core funds and institutional sponsors to sharpshooting specialists focusing on a single product type or market. With a steady stream of repeat business, we see an increasing receptivity to modern ground leases that should continue to grow as these benefits become more widely understood.

As with any new product or service, it takes time for innovative ideas to become mainstream. But as long as we’re providing a superior solution to a building owner’s other capital alternatives, we’re confident the best solution will ultimately win out. Awareness will build as this new class of ground leases continues to gain traction, driving increased adoption and ultimately changing the way people think about real estate ownership.