Seeing the Signs and Avoiding Risk: How to Best Position Your Company for a Downturn 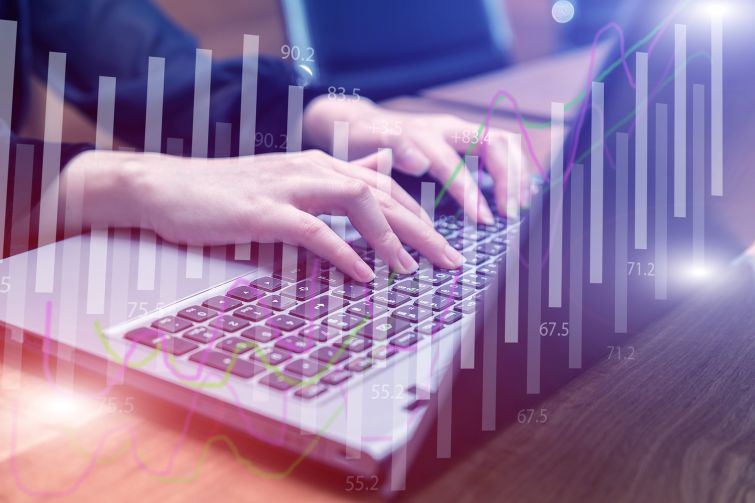 During a recent webinar on warning signs and preparations for a potential downturn, Brian Ward, Global CEO of Trimont Real Estate Advisors and the event’s moderator, proposed a significant potential change in the nature of today’s economic cycle, wondering if “credit is driving the cycles these days rather than the more traditional business cycle.”

“In addition to rising sovereign debt issues, you’ve also got rising corporate debt, trade and FX issues,” he said during the webinar, which was hosted by Commercial Observer’s Partner Insights team, while citing the US’ stalling GDP growth and falling Treasuries around the world as significant related factors. “We have about $5.5 trillion of riskier corporate debt today, about $1.3 trillion of that in leveraged loans, $1.2 trillion in junk bonds, and $3 trillion that’s just barely investment grade and, a lot of people think, somewhat questionable. These massive increases in corporate credit, combined with the sovereign credit and the other concerns noted above, give rise to some real concerns.”

The discussion hit on many of the current reasons for concern about the economy.

Mark Weibel, partner at Thompson & Knight, said that the number of calls his company receives these days regarding structuring issues mimics the last two cycles. “There’s a lot of structuring going on right now to extend issues, or distress,” he said, “and hopefully the central bank will have something they can do, or the market can do to correct itself quickly, because there is stress in the market. People are looking to the central bank to help work through this cycle.” Ward and fellow panelist Sam Chandan, NYU Schack Institute Dean & Silverstein Chair and Wharton Professor, were not convinced that the central bank was the correct approach.

Chandan mentioned a school of thought that asks whether, as we move further away from the global financial crisis, more risk is being undertaken in an effort to generate yield. He stated a belief that “part of what [economists] are signaling is an expectation that we will observe some period of contraction or significant weakness in the global economy within the next two- to three-year time frame.” According to economists, he said, “the potential for a recession is quite real.”

Discussing monetary policy, Chandan recalled how the Fed raised interest rates rapidly over the past few years to build up monetary policy capacity—which is now limited by pressure to lower rates—and said that “the Fed’s own analysis of the effectiveness of something like quantitative easing is that it was fairly limited.”

Mentioning the possibility of tax cuts, he said, “when we look at how tax cuts have translated into increased consumer spending, we would need something fairly targeted toward moderate and low-income consumers to encourage spending at that end of things.” Chandan noted that protectionist policies have the potential to “elongate the downturn and make it a little tougher to pull ourselves out.” but also made the point that despite the fears and red flags about the end of the cycle, “overall the labor market is actually quite strong,” as “there are more jobs open and available today in the United States than there have ever been.”

Answering participant questions about risk avoidance toward the end of the webinar, Ward summed things up by noting that “while taking on leverage is tempting right now because debt is cheap, one should be careful about taking on a ton of leverage.” He also reminded participants that “like all cycles, the triggers that create problems … don’t play out exactly as [they did] the last time. So be mindful that the troubles that may come [could] come from directions no one foresaw.”