Business Nonprofit to Remain at Rudin’s One Battery Park Plaza 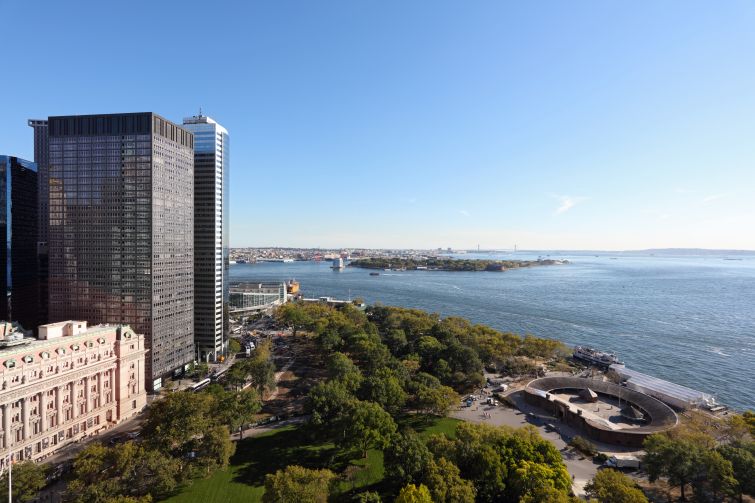 The Partnership for New York City, a pro-business nonprofit founded by David Rockefeller, plans to stay put at the Rudin family and Allianz Real Estate of America’s One Battery Park Plaza, Commercial Observer has learned.

The nonprofit inked a 10-year renewal for its 26,745-square-foot space on the fifth floor of the 35-story, 870,000-square-foot tower, according to the landlords. The property occupies a full block bound by State, Whitehall, Bridge and Pearl Streets adjacent to Battery Park. Asking rent was $60 per square foot.

The Partnership for New York City was founded in 1979 and has had its offices at One Battery Park Plaza since 1999, the landlords said.

Newmark Knight Frank’s Todd Stracci and Hal Stein represented the tenant in the deal while Kevin Daly of Rudin Management Company, the operating arm of the Rudin family, handled it in-house for the landlord. A spokesman for NKF did not respond to a request for comment.

“The Partnership for New York City is an organization that is widely known for its leadership in the business community for helping to create jobs and support emerging industries,” Michael Rudin, a senior vice president at Rudin Management Company, said in a statement. “They have been a mainstay at One Battery Park Plaza over the last 20 years, and their commitment reflects their confidence in the Lower Manhattan market and its future.”