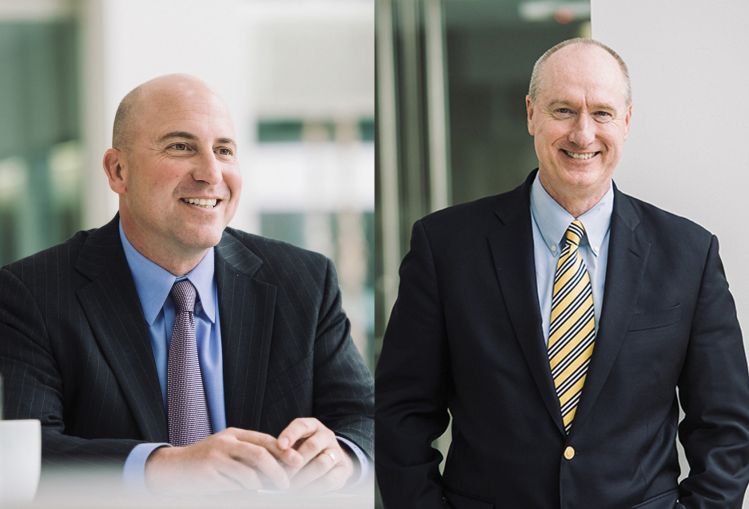 The founders of Normandy Real Estate Partners, which was acquired by Columbia Property Trust earlier this week, will launch a new investment firm, a source close to the matter told Commercial Observer.

The as-yet-unnamed firm will not compete with Columbia’s business and will be retaining Columbia to manage a portfolio of assets that weren’t included in the acquisition, one source said.

The new firm will invest in both real estate and non-real estate investment opportunities, and will be led by two of Normandy’s three founding partners, Finn Wentworth and David Welsh, along with the former COO, Giorgios Vlamis.

Until this week, Normandy was a real estate owner, operator and developer, with a 14-million-square-foot portfolio concentrated in New York, Boston and Washington, D.C. Normandy was a partner on a variety of mixed-use projects, many of which had a strong redevelopment component. The projects include the redevelopment of the Terminal Warehouse in Chelsea, the repositioning of Netflix’s new headquarters at 888 Broadway in Midtown South, and several warehouse-to-office conversions in Dumbo and Long Island City.

The company will largely be absorbed into publicly traded Columbia, with Columbia taking over the majority of Normandy’s assets as well as much of its personnel.

Before co-founding Normandy in 2002, Wentworth was the president and CEO of the parent company of the New York Yankees, New Jersey Nets and New Jersey Devils. Welsh previously worked at the real estate private equity group at Morgan Stanley.

Officials at Normandy couldn’t immediately be reached for comment.