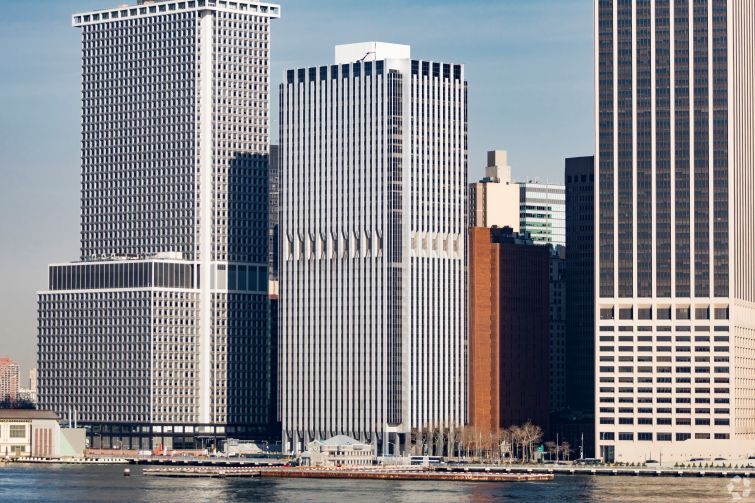 Financial printer Command Financial Press inked a deal to move its headquarters from Hudson Square to the Financial District, Commercial Observer has learned.

Command Financial signed an eight-and-a-half-year sublease with AXA Equitable Life Insurance Company for 18,702 square feet on the entire fifth floor of 125 Broad Street between South and Waters Street, a source with knowledge of the deal said. Asking rent was $42 per square foot.

The printer — which closed on the deal last month — previously had its headquarters at 345 Hudson Street (part of the new future Google campus) since 2013 and already moved into its new digs at the 40-story 125 Broad Street, according to Real Estate Weekly and the source. It took over the space from the insurance company, which relocated to 200 Liberty Street.

Tenant Rent the Runway also departed from 345 Hudson earlier this year, packing up for new digs in Dumbo.

CBRE’s Scott Sloves, Rob Wizenberg and Chris Mansfield represented Command Financial in the sublease while Will Yeatman, Winston Schromm and Patrick Murphy of Cushman & Wakefield handled it for AXA. Spokespeople for both brokerages declined to comment.

The 1.5-million-square-foot 125 Broad Street is owned by law firm Sullivan & Cromwell, which has offices on several floors of the property. Other tenants include construction giant Aecom, insurance company CNA Financial and law firm Herzfeld & Rubin.